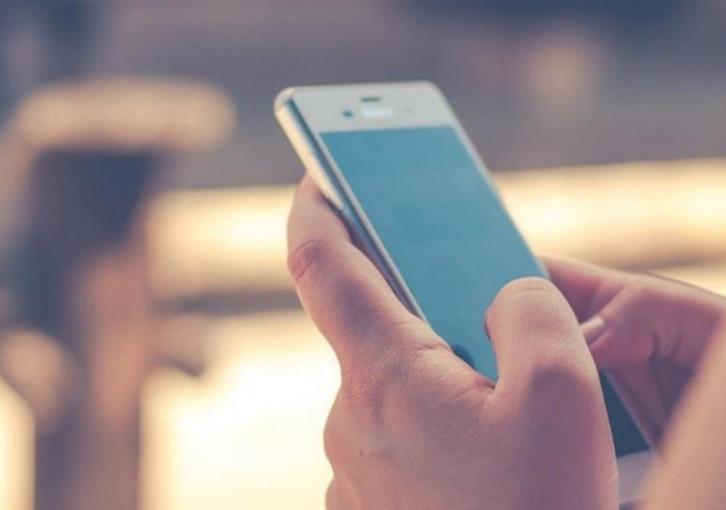 According to a Police announcement, the messages note that the citizens’ credit or debit cards have been temporarily suspended and for security reasons, the citizens are asked to contact some phone numbers in order to verify their information. Some of these fake numbers are the following:

The public is asked to be particularly careful and not to respond to such messages.