UPDATE-Minors remanded for burglary, theft of €200,000 in valuables from Limassol home 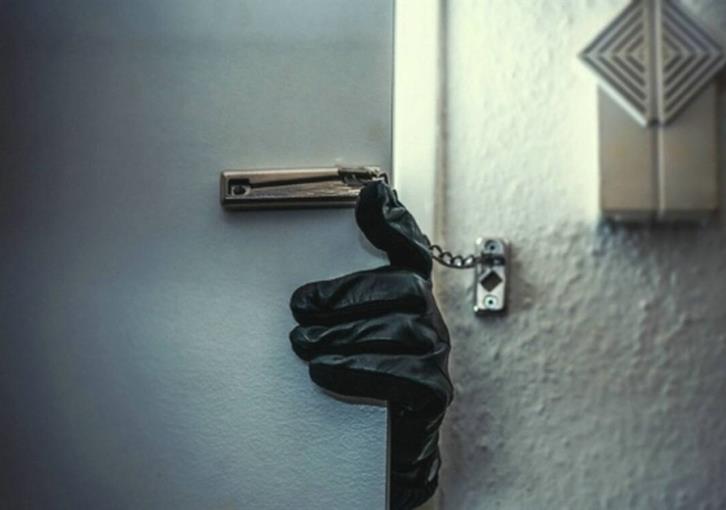 The Limassol District Court has remanded in 7 days custody two minors aged 16 and 15 suspected of breaking into a Yermasoyia home and snatching cash and valuables worth more than €200,000, the CNA reports.

The 16 year old had already been remanded in 8 days custody on Friday together with a 21 year old in relation to the robbery of a Limassol bakery earlier this week.

The burglary was reported to the police on Tuesday by the 25 year old owner of the residence, who said he had been away since last Sunday.

The perpetrators reportedly took three expensive watches, €30,000 in cash and various electronic devices, together valued at €209,620.