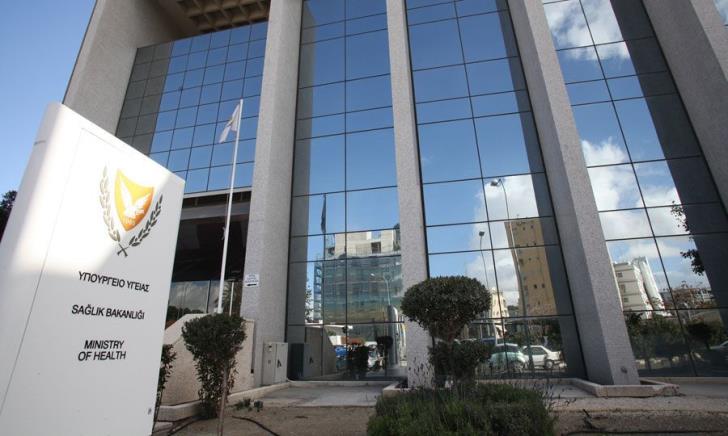 Night clubs and discos are not included on the list of establishments allowed to reopen on June 9, the Health Ministry has clarified.

Cabinet yesterday gave the green light for phase three of the relaxation of restrictions, including allowing catering establishments to operate inside from June 9.

In a written statement issued on Thursday, the Health Ministry said that in the light of that decision it wanted to clarify that the following venues are not included in phase three and are not allowed to reopen:

As regards these businesses, no decision has been taken for the time being, and their reopening will be evaluated later, based on the epidemiological situation as it evolves.

The above will be regulated by a relevant decree, it added.

By In Cyprus
Previous articleFire fighters battle blaze in Limassol district
Next articleAction plan on biodiversity approved by Cabinet, to be presented Friday