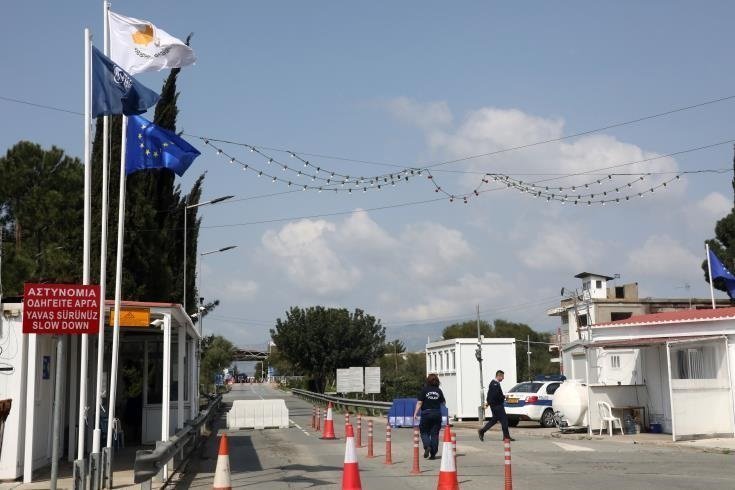 The government has clarified that some groups of Cypriot citizens using the checkpoints will only need to obtain a certificate they have tested negative for coronavirus the first time they cross, and not each time.

However all other Cypriot citizens and legal residents of the Republic will need to show a negative result for each crossing.

This follows a decision announced yesterday which applies to all checkpoints except that at Ledra Street which remains closed.

Those crossing will need to show they have tested negative for coronavirus no later than 72 hours before.

However the following groups will only need to show such a test result the first time they cross. Random checks will be held in other instances.

e) Cypriot citizens who live in the occupied areas and receive medical treatment at the Bank of Cyprus Oncology Centre, CING and at public and private hospitals in the government controlled areas. A medical certificate from the doctor or medical institution must be submitted with full name.