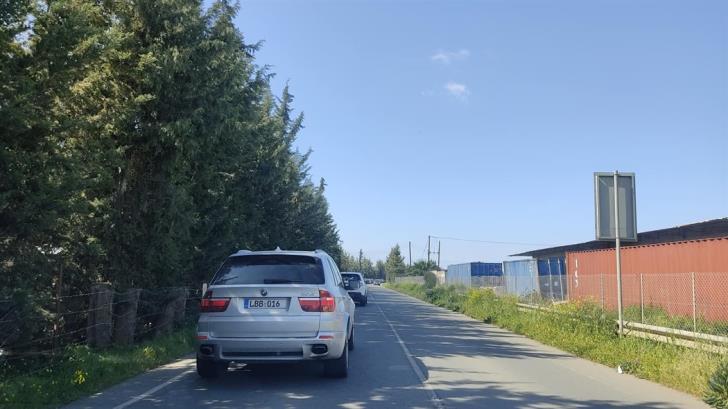 Cars formed miles-long queues on Saturday morning along the roads that lead to the Forestry Department’s nurseries across the island, philenews reports, from people who responded to a public announcement earlier this week that free plants would be handed out to the general public to mark the beginning of spring.

The Forestry Department had announced earlier this week that this move aims to raise awareness among the general population on the benefits of trees to society as well as the urgency to protect and expand green areas.

The Department said that under normal circumstances, the free handing out of plants would take place in the framework of the annual Celebration of the Tree events, but this year it is taking place by drive-through due to Coronavirus restrictions in the hope that families will spend quality time together planting trees at home.

The plants handed out were trees, shrubs and herbs of Cyprus including oak, carob and pine trees, bay laurel, lavender, oregano and more.

Trees were scheduled to be handed out today, Saturday, from 10 am until 1 pm at the locations below. It was announced earlier this week that three plants would be allocated per family.

However, the Forestry Department had to issue a call around 11:30 am for people to stop turning up as mass public attendance led to the stations running out of plants ahead of schedule.

In its Saturday morning announcement the Forestry Department thanked the public for the ‘unprecedented’ response to its call to expand our green areas and said that a date for a new handout will be announced soon.

The handout this morning took place at the following locations:

By Josephine Koumettou
Previous articleFive killed in protests in Myanmar as U.S. and allies vow to restore democracy
Next articleBolivian ex-president Anez arrested over 2019 ‘coup’ that ousted Morales