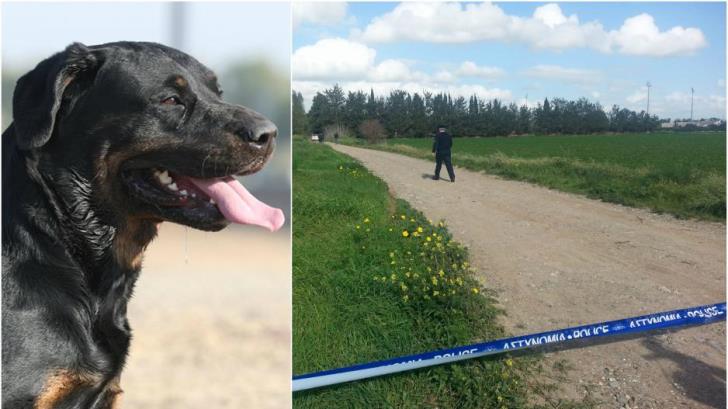 It is clear that Petrana Milchova Nikolova was attacked by one or more dogs, but some of her injuries may be due to other causes, therefore the possibility they were caused by machinery cannot be excluded, pathologist Marios Matsakis told Paphos Criminal Court on Wednesday.

Matsakis was appearing as a witness in the trial on the death of the Bulgarian woman in Geroskipou in February 2018.

She was found with fatal injuries and police believe she was mauled to death by two dogs.

He told the court earlier this week that his dogs were friendly and obedient.

Matsakis, who observed one of the post mortem examinations on behalf of the defendant, said that the severity and extent of the 46 year old woman’s injuries were not convincingly linked to the scene where the victim was found.

He said that it could not be said with certainty that the injuries took place exclusively where she was found.

Matsakis said that as regards the injury on her scalp, one could not say with certainty that it was caused  by a dog bite.

“I do not rule out that Petrana was bitten by dogs but there is a possibility that agricultural equipment tore her flesh before she was bitten by the dogs. I am expressing my thoughts. The facts do not convinced me that the whole scene was there,” he said.