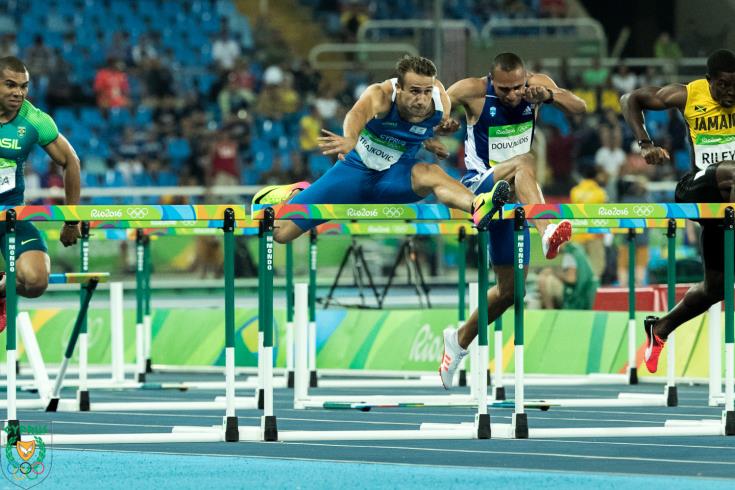 Milan Trajkovic on Sunday became the first ever athlete from Cyprus to win a gold medal in European Indoor Championships history.

Trajkovic clinched the gold medal in the 60 metres hurdles at the European Athletics Indoor Championships in Glasgow, with 7.60.

President Nicos Anastasiades congratulated Trajkovic. Anastasiades wrote in a post on his twitter account:  “Well done Milan Trajkovic, you made a magnificent effort, and the result was amazing. Enjoy the top position in indoor athletics and continue to be strong for your next goals. You have made us proud!”

Milan Trajkovic storms to victory from the inside lane in the men’s 60m hurdles final. #Glasgow2019 pic.twitter.com/fJ3ZHnsfNm