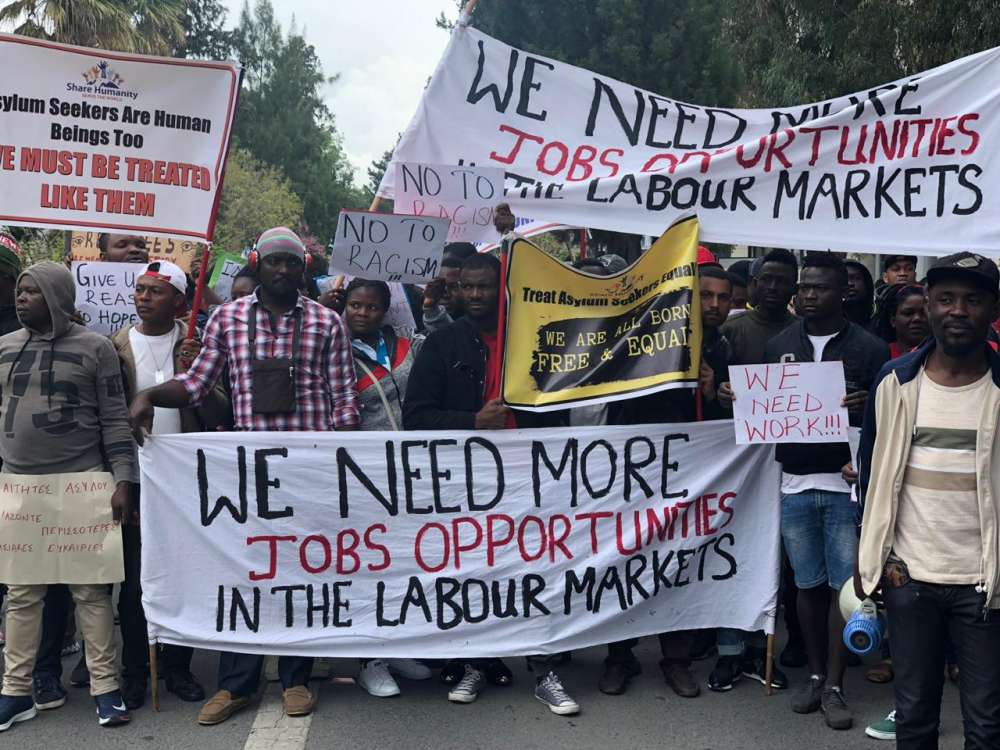 Self-employment rates for non-Cypriots in Cyprus are among the lowest in the EU, according to a Eurostat report published on Monday.

Specifically, 4,000 persons that were born in a different EU Member and live in Cyprus were self-employed in 2018, while the number for people born outside the EU was 4,600.

Around 37,000 people born in Cyprus were self-employed in 2018, according to Eurostat.

In relative terms, the share of self-employed persons among the native-born population in 2018 (14%) was higher than the share recorded for foreign-born persons (13% for persons born in a different EU Member State and 12% for persons born outside the EU). 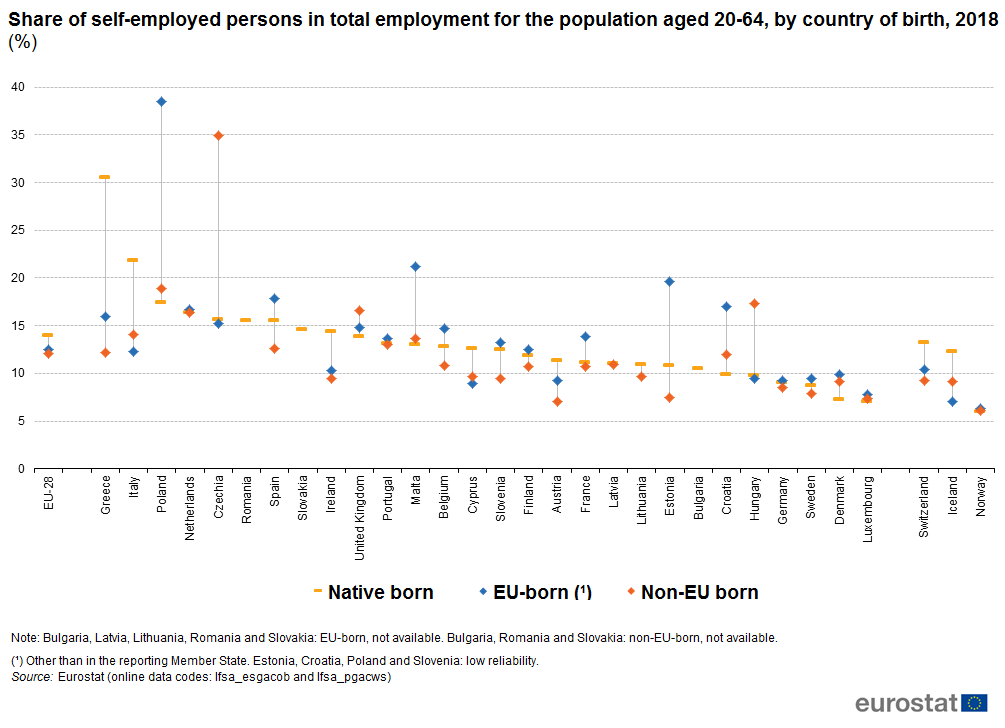 The source datasets are accessible here and here.

Across the EU Member States and for persons in employment, three out of ten native-born people in Greece were self-employed in 2018 (31%) and around one in five in Italy (22%) and Poland (18%). In contrast, the self-employed persons among the native-born population accounted for less than 10% of total employment in Denmark and Luxembourg (both 7%) as well as in Germany and Sweden (both 9%).

The highest self-employment rate for persons born outside the EU in 2018 was recorded in Czechia (35%), followed by Poland (19%),  Hungary, the United Kingdom (both 17%) and the Netherlands (16%). By contrast, the lowest rates were recorded in Estonia, Luxembourg and Austria (each 7%), followed by Sweden (8%), Slovenia, Ireland, Denmark and Germany (each 9%).

Further information on migrant integration statistics dedicated to employment conditions can be found in this Statistics Explained article.