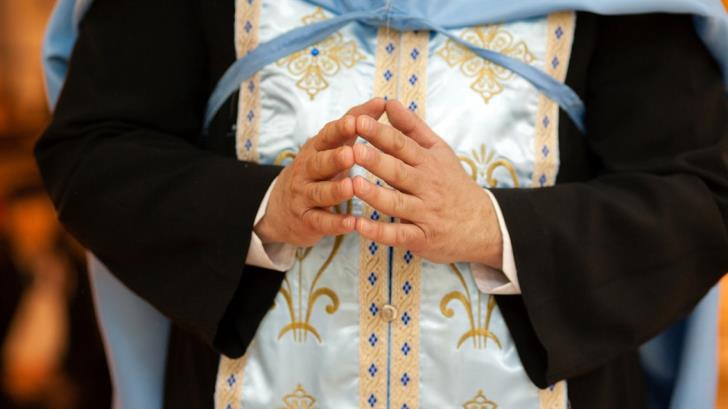 Metropolitan of Paphos Georgios is in self-isolation due to the fact that he has been in contact with a COVID-19 confirmed case. The Metropolitan tested negative to two PCR tests carried out at the end of last week and yesterday, but he decided it was better to remain in self-isolation to protect his fellow citizens.

The Metropolitan came in contact with the confirmed case during a funeral in Peyia, where it seems that there are several cases. The Metropolitan said that all protocols had been respected since only 10 people were in the church. However, as he said, the people present later went to the house of a relative and according to all indications, the relevant provisions were not respected.

In reply to a relevant question, the Metropolitan said that he will be among the first to get the COVID-19 vaccine when it comes to Cyprus.