Met Office: Geographical altitude terms and how they apply to Cyprus 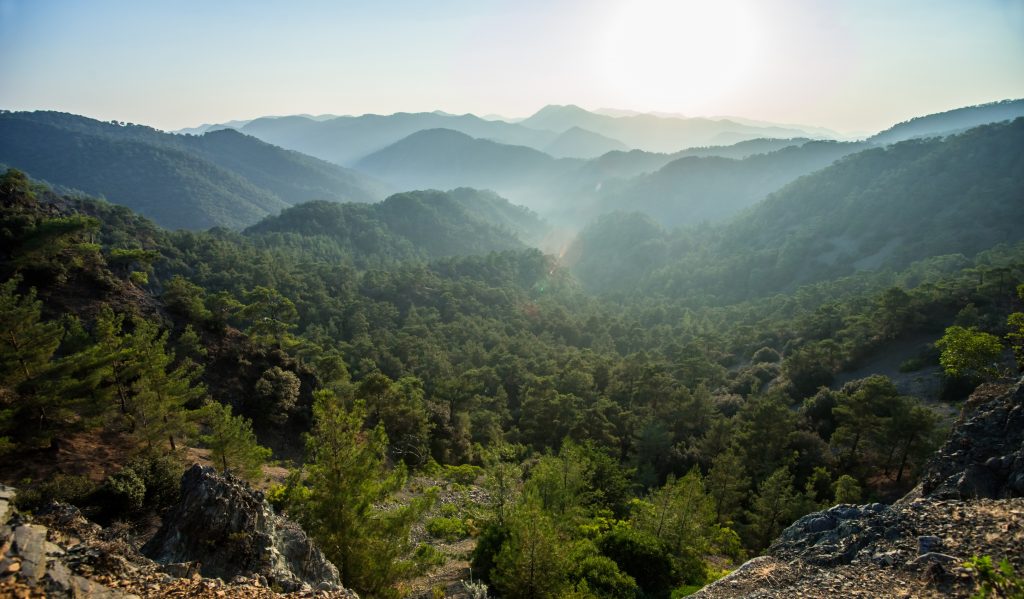 The Met Office has published definitions of some geographical altitude and ground elevation terms, as used in its daily weather bulletins, aiming to clarify and make them more comprehensible by the general public.

The definitions are based on a relative European arrangement, it said.

A. “Troodos’ higher peaks”: This is defined as the elevation zone from Troodos’ Square up to Mount Olympus peak, which is Troodos’ highest peak. In other words, this is the zone beginning at an altitude of 1650 metres (5500 feet) and ending at 1950 metres (6400 feet).

D. “Plain and Lowland Regions”: This is the elevation zone starting from mean sea level up to 300 metres (1000 feet).

The graph below is a schematic representation of the above elevation zones, including various geographic names corresponding to existing automatic weather stations of the Department of Meteorology.