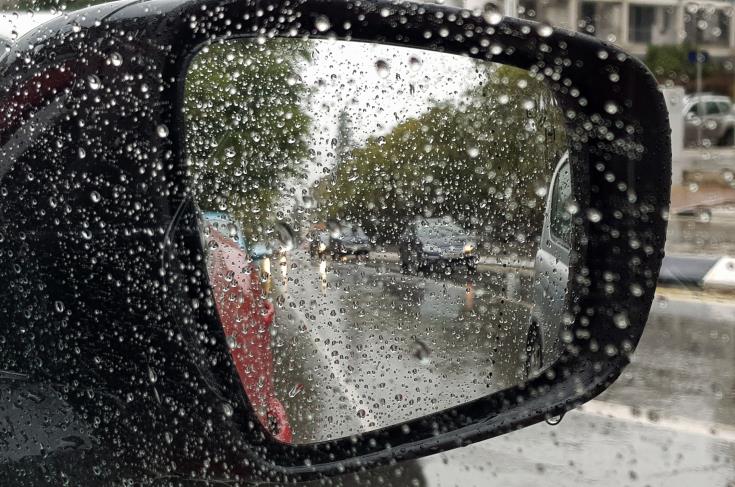 The weather in the afternoon will be mainly cloudy with local rain, and possibly thunderstorms. However these phenomena will soon become weaker.

There may be hail in the areas hit by storms and snow or sleet may fall on higher ground in Troodos’ higher peaks.

Tonight it will be partly cloudy with isolated showers. Temperatures will fall to 8 degrees C inland, around 10 on the coast and 2 on the mountains, where there will be ice.

Tomorrow, the weather will be cloudy in the afternoon and isolated showers and or thunderstorms are expected, mainly inland and in the mountains.

The temperature will reach 16 degrees C inland, around 18 on the coast and 6 on higher ground.

On Tuesday, Wednesday and Thursday it will be cloudy in the afternoon, with isolated showers and or thunderstorms in the mountains or inland.

Temperatures will be the same as Monday’s forecast during these three days, which lower than the average for this time of the year.