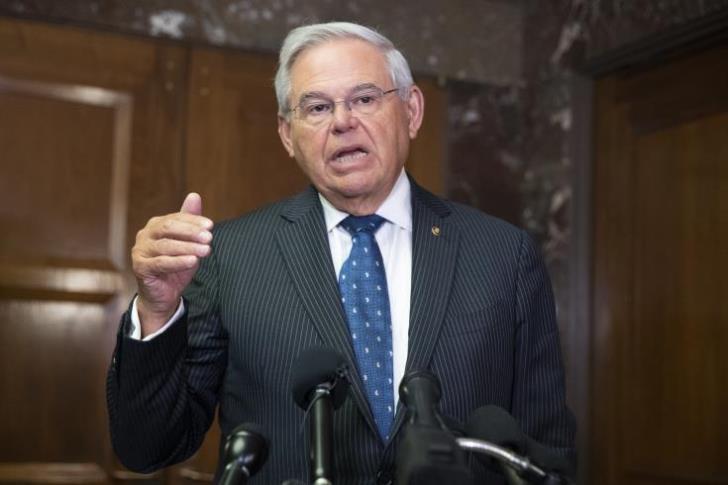 US Senator Robert Menendez has said the Turkish occupation of Cyprus and Ankara’s policy remains a threat to stability and prosperity in the Eastern Mediterranean region.

He was addressing the Annual Economist Mediterranean Business Summit in New York on Tuesday.

The Summit was entitled “Investing for peace, stability and pluralistic growth” and under the auspices of the Ministry of Development and Investments of Greece as well as the Ministry of Energy, Commerce and Industry of Cyprus.

Menendez, chairman of the US Senate Foreign Relations Committee, is regarded as a longstanding friend to Cyprus, instrumental in passing legislation ending the US arms embargo on the divided island.

UN-brokered efforts to reunite Cyprusunder a bi-zonal, bi-communal federation have ended I deadlock because of Ankara’s intransigence.

Turkey also continues provocations in the region by violating the Exclusive Economic Zone of Cyprus on the pretext that it protects the rights of the Turkish Cypriot community.