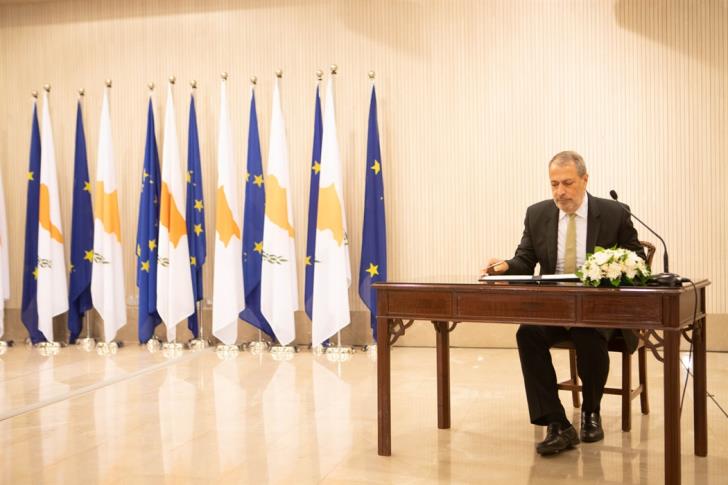 A conference on the appointment of the Independent Investigative Committee that will look into the exceptional citizen naturalisations granted from 2007 to August 17, 2020 was held on Monday by the Attorney General, George Savvides.

Savvides said that the Council of Ministers was right to give him the authority to appoint the independent Commission.

He announced that Myron Nikolatos former President of the Supreme Court is appointed Chairman and the members are Costas Papallis, Kyriakos Kyriakou an Assistant Auditor General and Pavlos Ioannou a Financial Commissioner.

— The Committee is ordered to investigate the Cyprus Investment Program from 2007 until August 17, 2020, in order to determine:

» Whether the legislation, the decisions of the Council of Ministers and all the applicable criteria, procedures, terms and conditions, including the economic criteria, were correctly implemented.

» Whether the results of the investigation reveal facts that justify the possible initiation of deprivation of Cypriot citizenship.

The Committee is to complete its investigation and submit its findings to the Attorney General within three months.