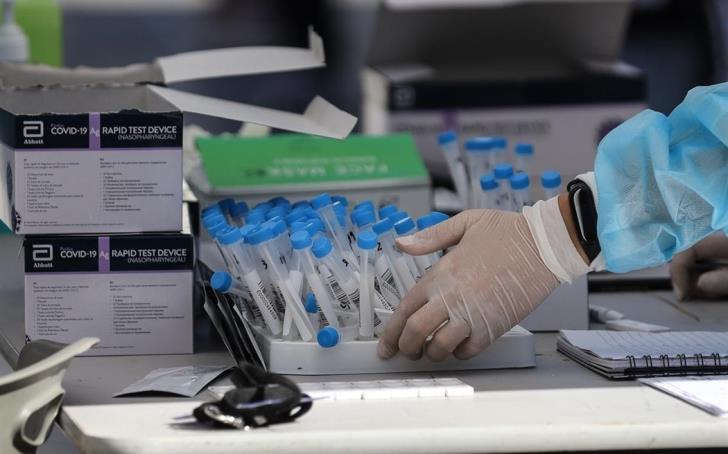 Mefal Public Company Ltd, which won the tender for the Covid-19 antigen tests and whose products were not accepted by the health Ministry officials, said it was a victim of fraud by the Chinese.

In an announcement today and inlight of everything that has been released regarding problems in a tender for the supply of rapid antigen tests to the Health Ministry, Mefal said the company has never done anything wrong and has never imported products that did not compaly with the EU specifications or that might harm public health.

The company noted that it has been the victim of fraud by the Chinese since it had paid a lot of money to receive the proper products from China.

As noted the company has already begun procedures to take legal measures against two Chinese companies and one person for extortion of money under false pretenses.