Medicine sent to 42 Cypriots in 13 countries 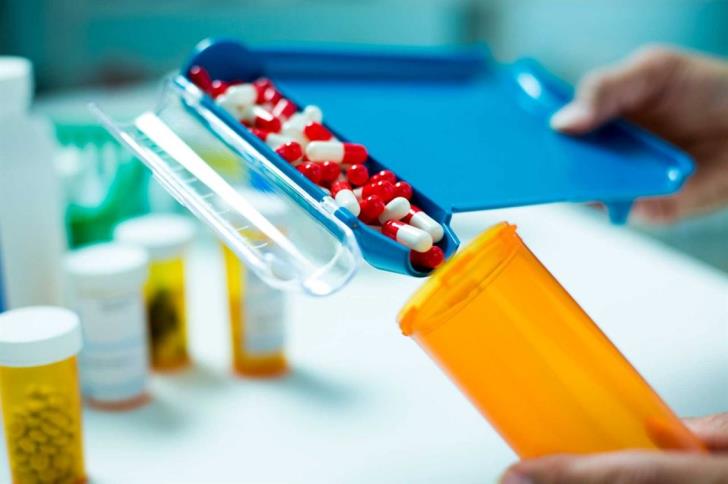 Health authorities have sent pharmaceuticals to 42 Cypriots stranded abroad as a result of a ban on commercial flights, one of a series of decrees to contain the spread of coronavirus.

The initiative by the Health and Foreign Ministries aims also to facilitate Cypriots who live abroad and are unable to obtain their medicine.

A total of 44 applications were received between March 24 and April 7 and 42 were processed. Further details/instructions are still pending for the two which have not been processed.

The pharmaceuticals were sent by QuickPost to 13 countries — Australia, Bulgaria, Germany, Greece, the UK, Thailand, Poland, Romania, Latvia, South Africa, the Netherlands, UAE and US.

Some of the requests were for medicine which have special storage requirements (2-8 C) and could not be sent from Cyprus. Arrangements were therefore made through the Foreign Ministry and the various embassies to buy them locally.

The Health Ministry said the requests are processed on the same day and a number of citizens have already notified it that they have received their medicine.