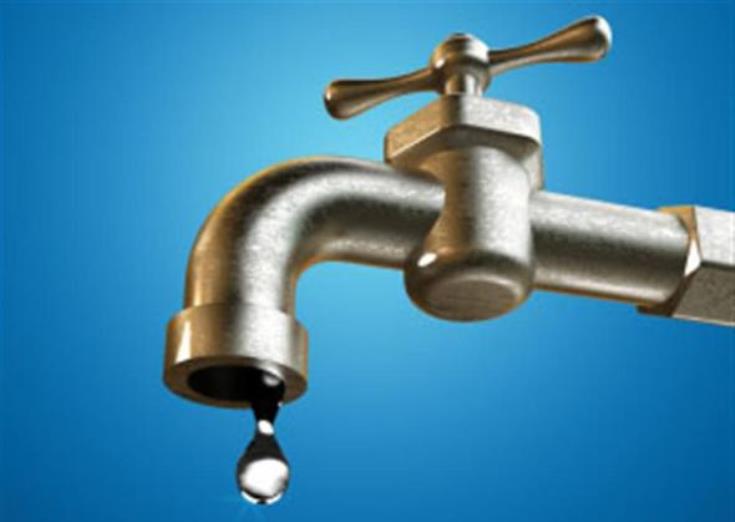 Holidaymakers in Mazotos – Meneou tourist area are struggling to cope with limited water supply after two consecutive faults in the system.

He said he shared the public’s concern, saying the water supply had been hit by two consecutive faults which teams were working to fix and acknowledged that increased demand because of holidaymakers had stretched limited resources.

On August 15 the population of the tourist area of Pervolia had swollen from 1000 to 7,000 and supply could not cover the increased demand, he told the Cyprus News Agency.

“There was over consumption so people were inconvenienced,” he said.

Tingis said he would be discussing the more general issue of water supply in the area with the Larnaca district officer. New holiday homes and a big hotel are under construction in the area.

By In Cyprus
Previous articleUpdated: Paphos couple arrested for extorting money from 84 year old mother
Next articleBloomberg: Apollo close to buying $3b in BoC bad loans