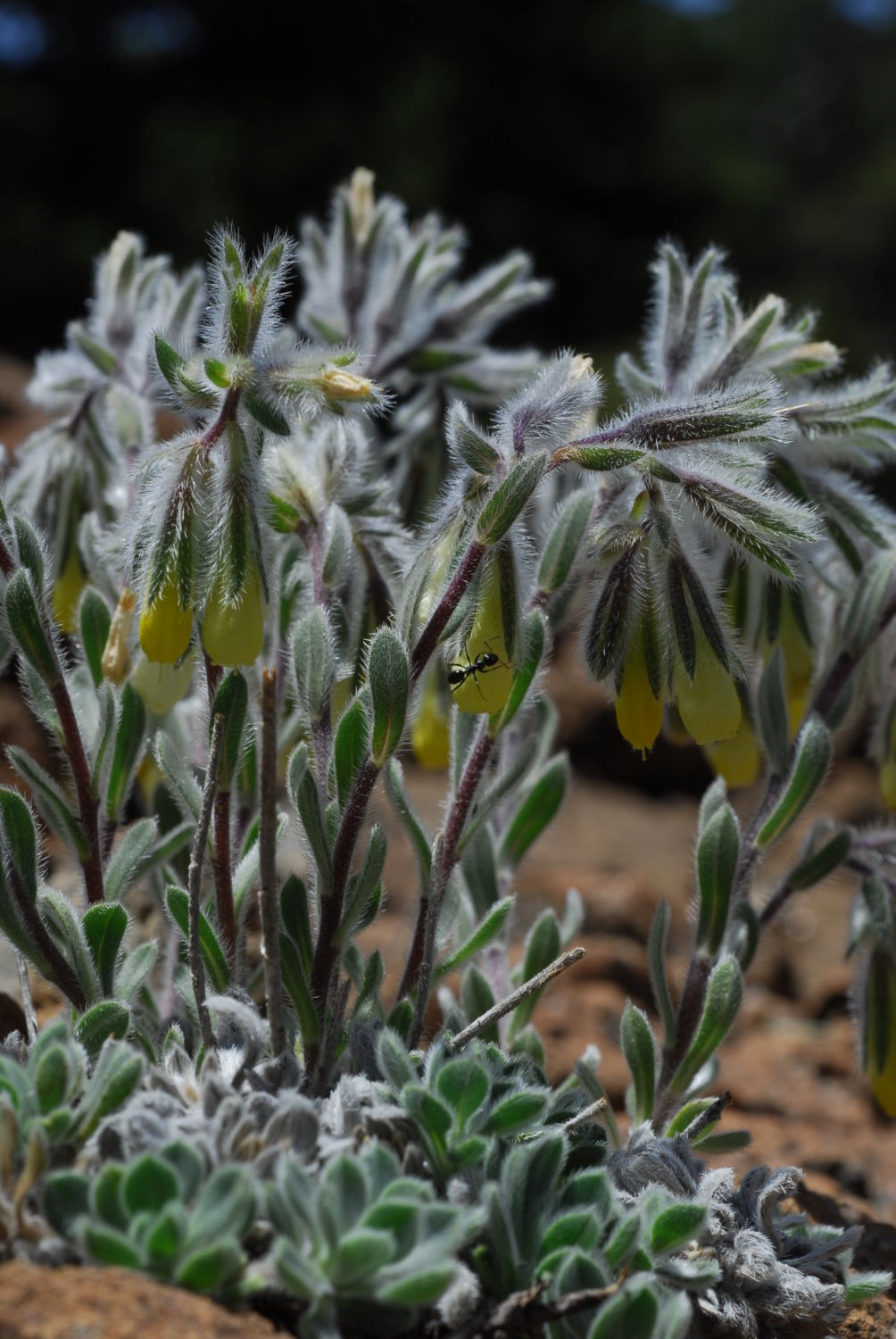 The Agriculture Ministry has picked the beautiful Onosma troodi as its flower for May — the month of flowers and colours, as it notes.

Though not well known, this impressive flower thrives in the Troodos at an altitude of between 1200 and 1950 metres and will blooming until June. 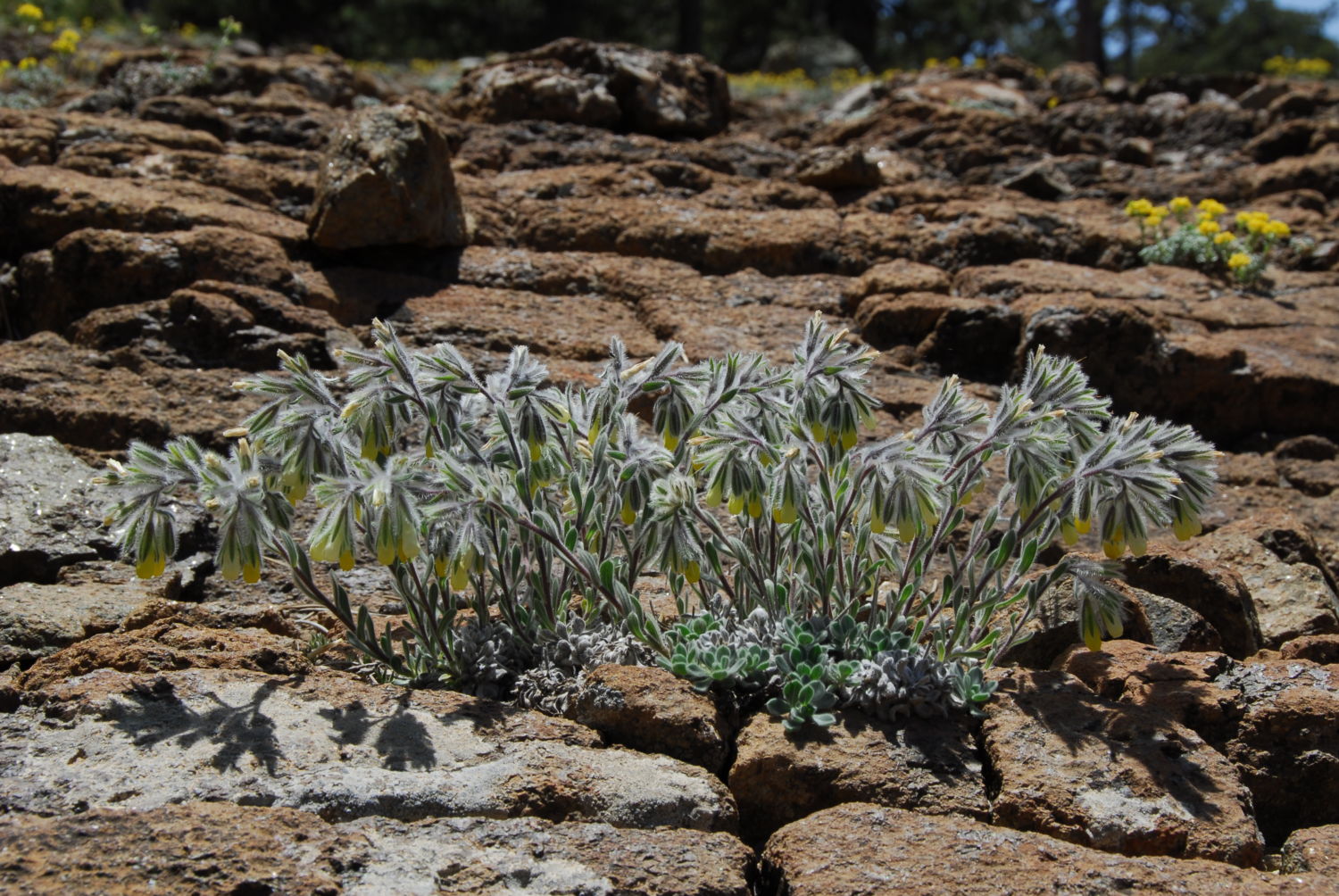 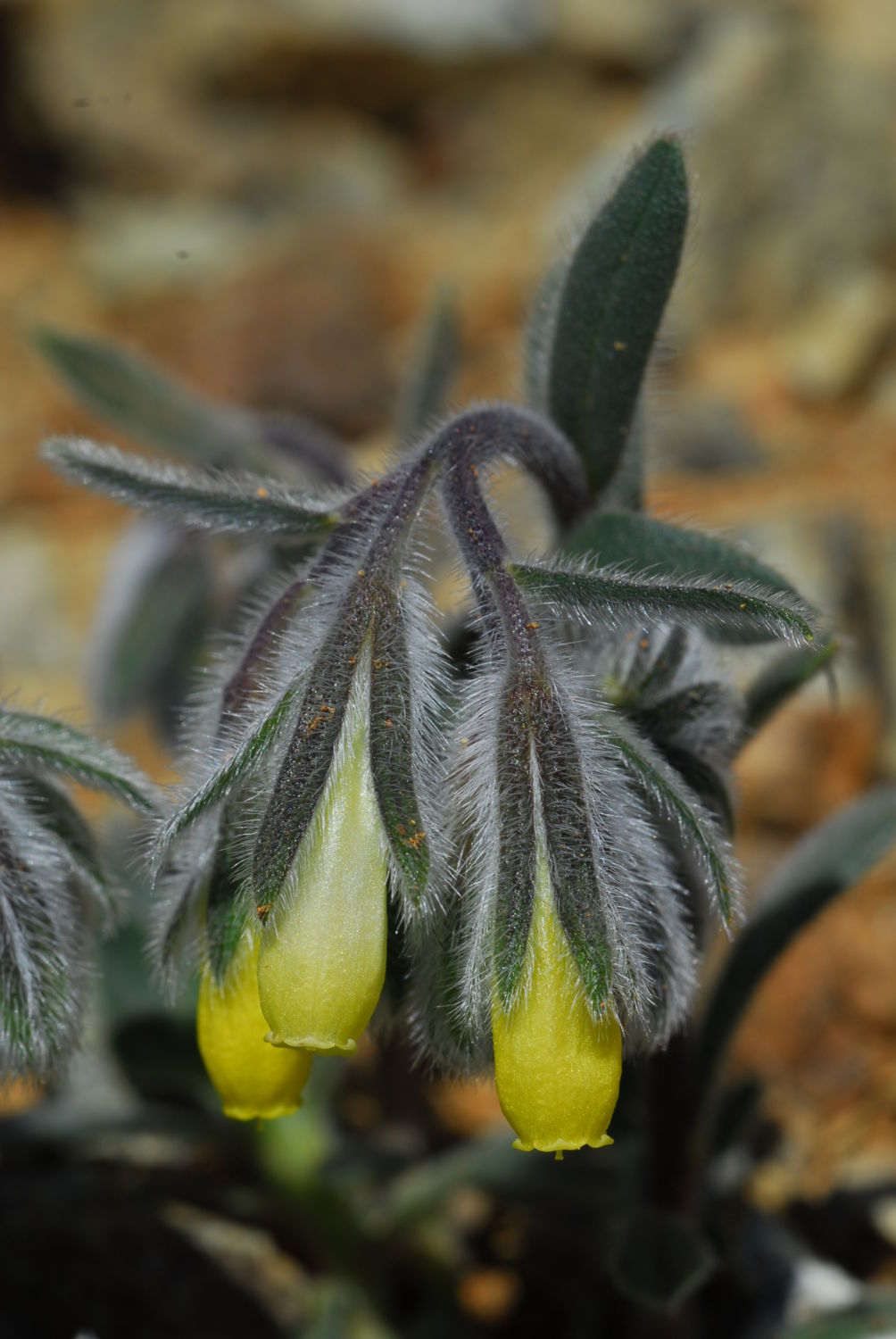 Endemic to Cyprus, it can be found only in the Troodos National Forest Park and in one place in the Papoutsas area, it added.

The scientific name is Onosma troodi. The name of the genus Onosma is mentioned by Pliny, Dioscorides and Galinos while troodi was given to the species because it was found in the Troodos area. It belongs to the Boraginaceae family (borage) which includes about 150 species, spread across Europe and Asia. In Cyprus, it is represented with a total of six species, of which three are endemic. 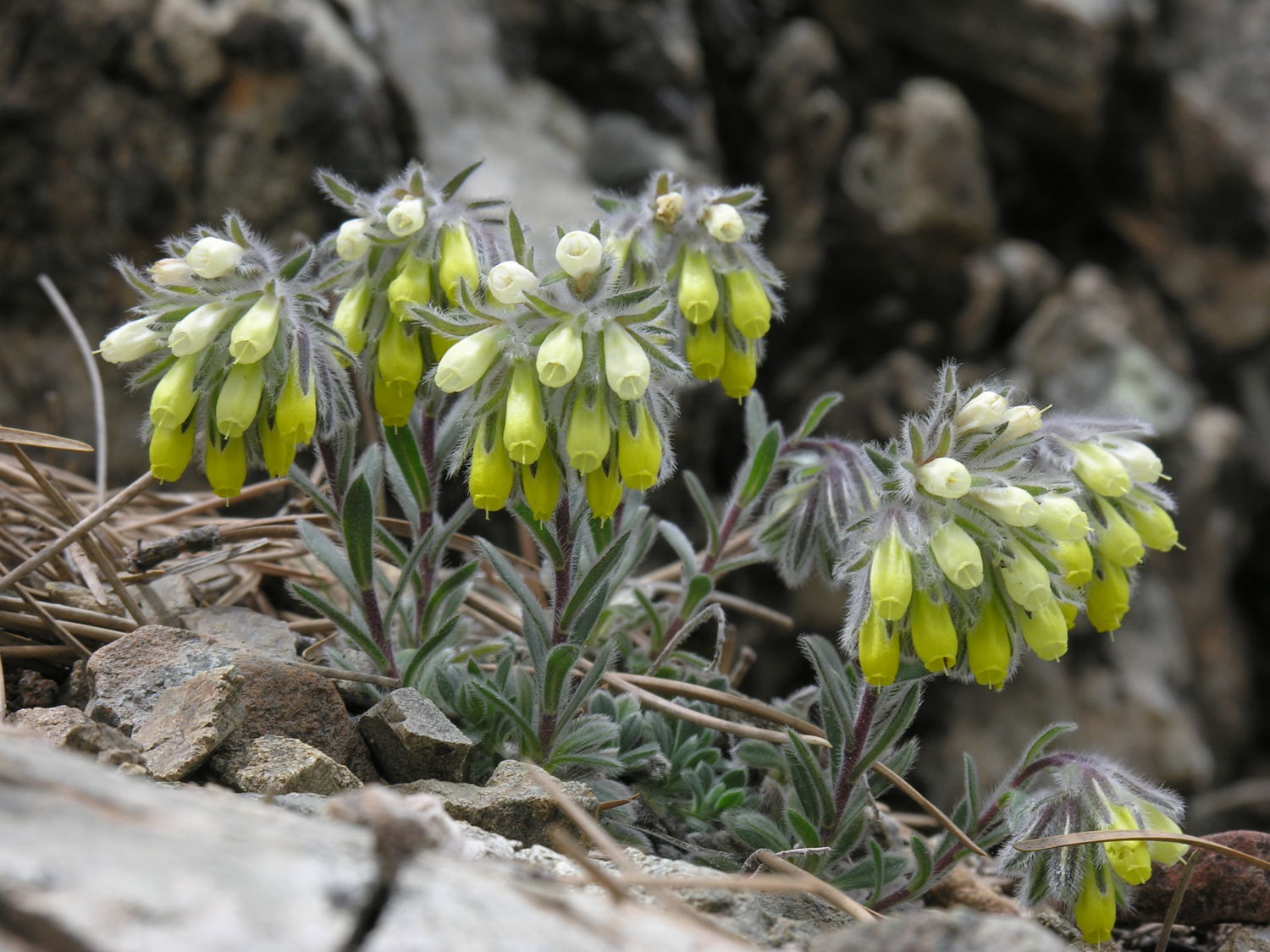 Most of its population (more than 95 %) is located in state forest land, with controlled activities, while its entire population is within the Natura 2000 network, in Troodos and Madaris-Papoutsa. 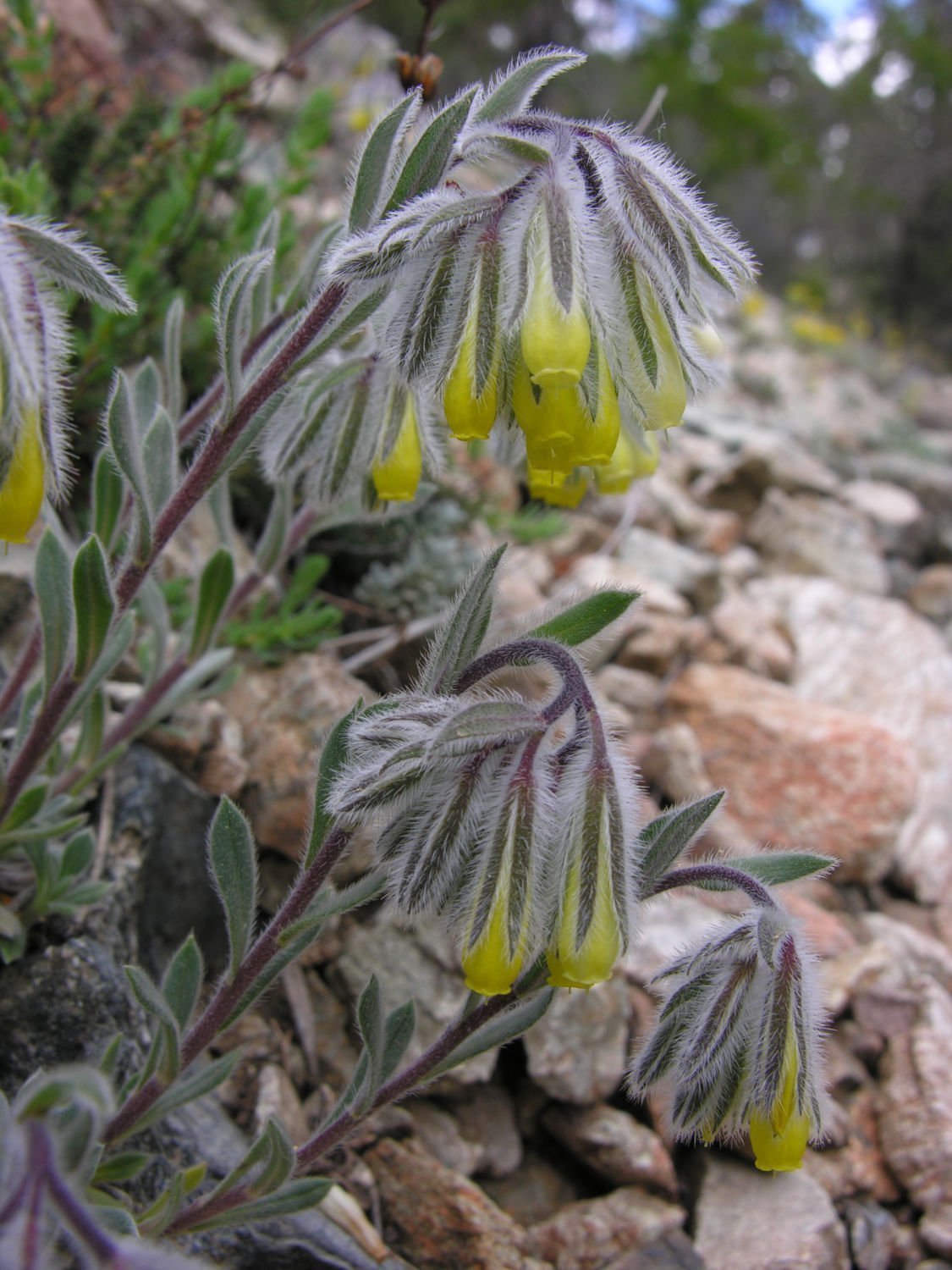 In addition, it is included in the red book of flora of Cyprus, where it is characterized as vulnerable. A monitoring plan for its habitat implemented by the Forestry Department has been established and the locations of the species have been accurately identified in order to avoid their degradation.

It has low reproductive success, due to the fact that many flowers do not give fruit but also to the low germination.

The population of the species is mainly threatened by recreational activities in the Troodos and over-collection by researchers.