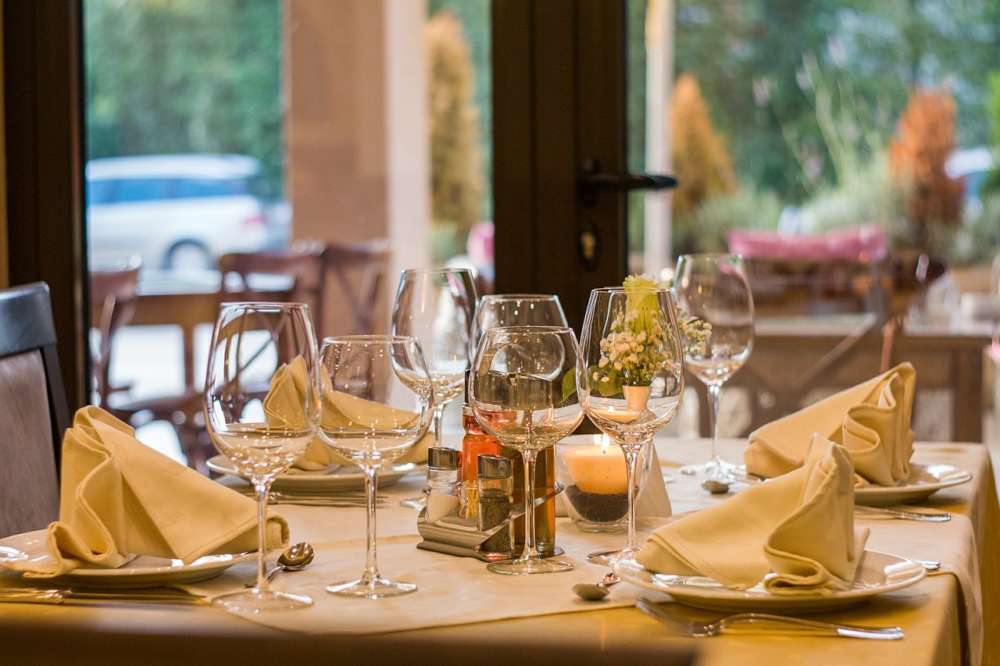 The Health Ministry has revised the guidelines for the operation of catering establishments setting a maximum of 75 guests indoors and 150 outdoors.

It said the change aims to safeguard public health and follows phenomena of non-compliance and correct implementation of the decrees and protocols at catering establishments.

The above restrictions apply to the following catering establishments listed in the Health Minister’s decree of June 5:

The rule setting a 10 person maximum per table remains in force.

Guests must be seated at tables and if there are bars these cannot be used by the public but only by staff to prepare food and drink.

The above is in force until the end of June when it will be reviewed based on the epidemiological situation.

Rules for operation of restaurants, other catering establishments

By In Cyprus
Previous articleTwo more test positive for coronavirus, both from repatriations
Next articleMan jailed for 8 years for raping 20 year old British woman