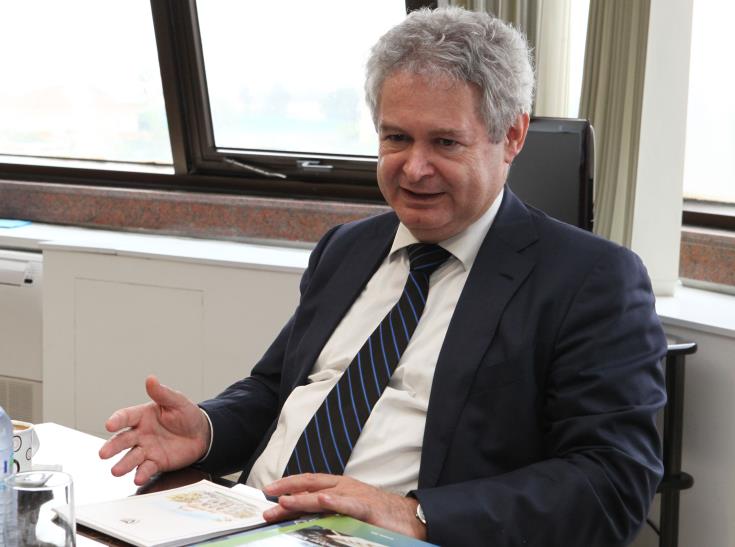 Former Cyprus problem negotiator and career diplomat, Andreas Mavroyiannis, won a resounding 90 per cent of the votes, that is 891 out of a total of 999 votes, during main opposition Akel’s extraordinary pancyprian congress early on Sunday.

The left-wing party’s congress at Filoxenia Conference Centre in Nicosia was called to approve his candidacy for the 2023 presidential elections.

Only 99 participants at the congress voted against Mavroyiannis’ candidacy, which corresponds to 10 per cent. There were nine blank votes as well.

The congress began with a speech by Akel’s secretary-general, Stefanos Stefanou, who also made a closing speech immediately after the announcement of the day’s results.