Mavroyiannis assumes duties as Permanent Representative to the UN 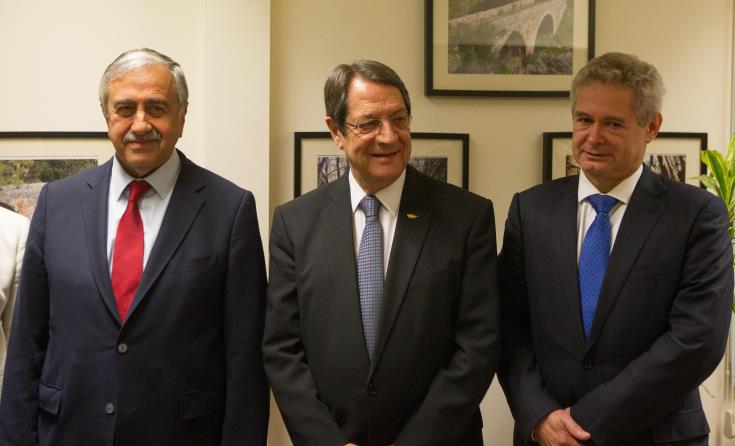 Ambassador Andreas Mavroyiannis assumes duties as Cyprus` Permanent Representative to the UN, in NYC but remains negotiator in the UN-backed talks for the Cyprus issue. Mavroyiannis will succeed Kornelios Korneliou.

Government Spokesman Prodromos Prodromou said that following Mavroyiannis` new appointment, nothing changes as regards his duties as the negotiator of the Greek Cypriot side for the Cyprus problem. He was appointed negotiator in 2013.