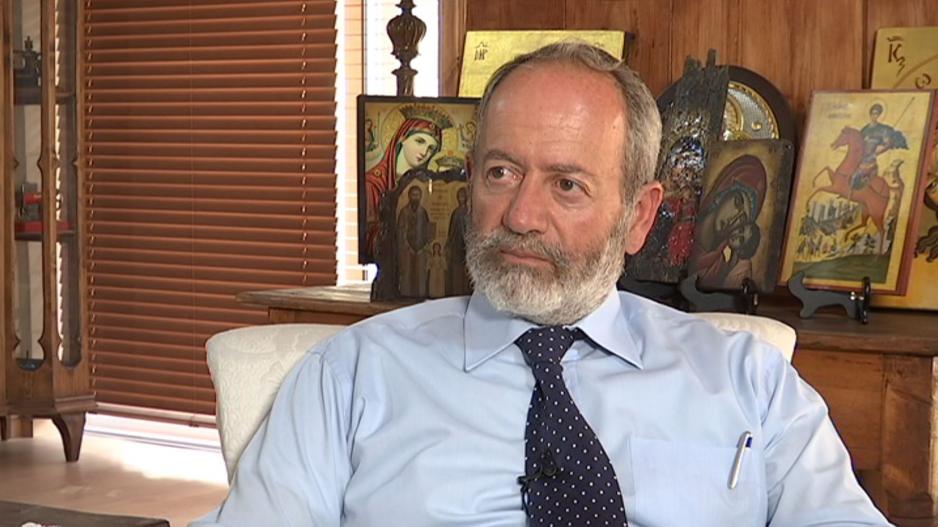 Based on the findings of the autopsy, as well as the findings found during the forensic examination of the 15-year-old son of the murdered couple, the only eyewitness of the cruel crime, Marios Matsakis adheres to the belief that the 15-year old said the truth to the police.

Speaking on ACTIVE radio “Morning Frequency” program, Mr. Matsakis said he had conducted an autopsy on the crime scene yesterday afternoon. The findings of the autopsy, and the findings of the 15-year forensic examination, are fully consistent with the child’s statement to the Police, while underlining that the child is telling the truth and has nothing to do with with the crime.