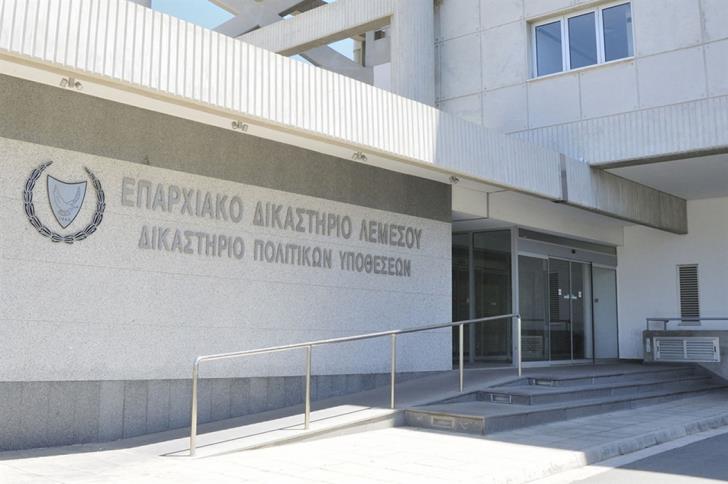 Limassol District Court on Tuesday remanded a 48 year old Chinese national in custody for eight days in connection with human trafficking-related offences that took place between October 2017 and February 2019.

The man was arrested on Monday during a police raid in the premises of the massage parlour he owns, after receiving information that it was being used for prostitution and human trafficking.

Authorities were tipped off by Chinese police three months ago and placed the parlour under surveillance.

Six women – five of them from Asian countries (China, Vietnam, Nepal) and one from Moldova are being interviewed to determine whether they are victims of human trafficking. They are aged between 23 and 38.