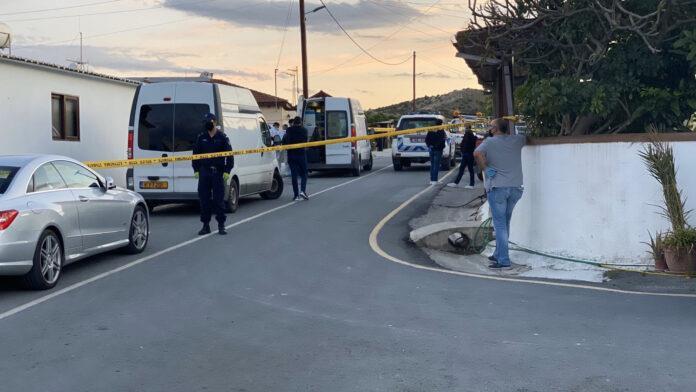 The Larnaca Assize Court sentenced the 23-year-old Elias Harpas from Kavdia in Larnaca who was found guilty for the murder of his sister Maria on 5 May 2020, to 25 years in prison.

The 23-year-old is charged with manslaughter and theft of eight Chinese bullets from the National Court.

According to the facts of the case, the 23-year-old shot with his G3 type military rifle his sister while they were both in the living room. The 21-year-old pregnant victim was shot in the head resulting in fatal injuries.