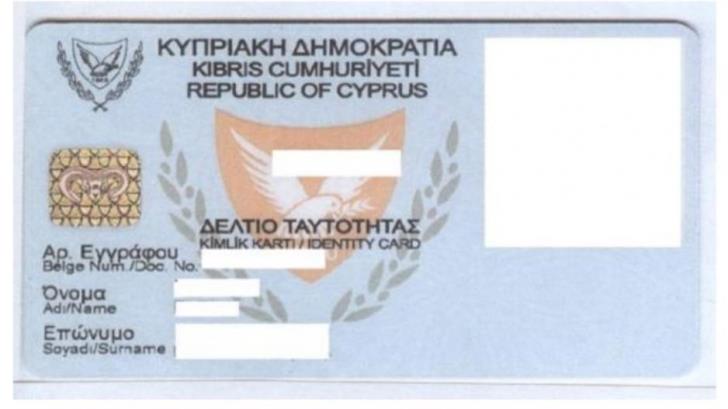 Two individuals were arrested at the Pafos airport in connection with a case of conspiracy to commit a felony and forgery, as they presented fake travelling documents to immigration in their attempt to embark on a flight.

The incident happened yesterday morning during passport control when authorities established there was an issue with the documents presented by four people travelling together.

Following a relevant check up, it was discovered that two of the identities were fake, as the faces on the documents did not correspond with the actual holder of the card.

One of the individuals, dressed up as a woman, admitted that she was really a man who had disguised himself in an effort to travel with the fake document in his possession.

It appears it had been the only one available.

The disguised man was arrested for forging an identity, while the second person, also a woman, said that her ID was real but did not belong to her, proceeding to provide her own personal details.

All four were remanded in custody in connection with the case, as Pafos CID investigates.