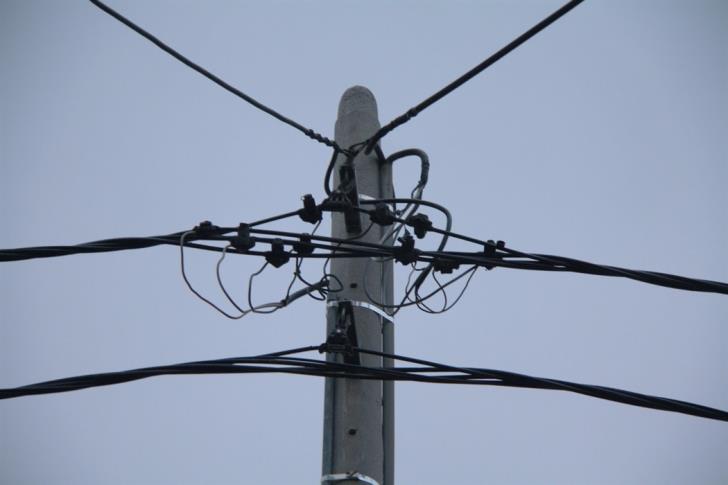 A man is in hospital after sustaining an electric shock as he was pruning a palm tree in Larnaca on Saturday.

Police said the man was on a fork lift in the Krashia area trying to prune a palm tree. Branches fell on EAC power cables and he suffered an electric shock.

He was taken to the casualty ward of the Larnaca hospital where his condition is described as good, although medical tests are continuing.

Power was temporarily cut in the area and restored by EAC crews.