Man stabs another man because he attacked him indecently 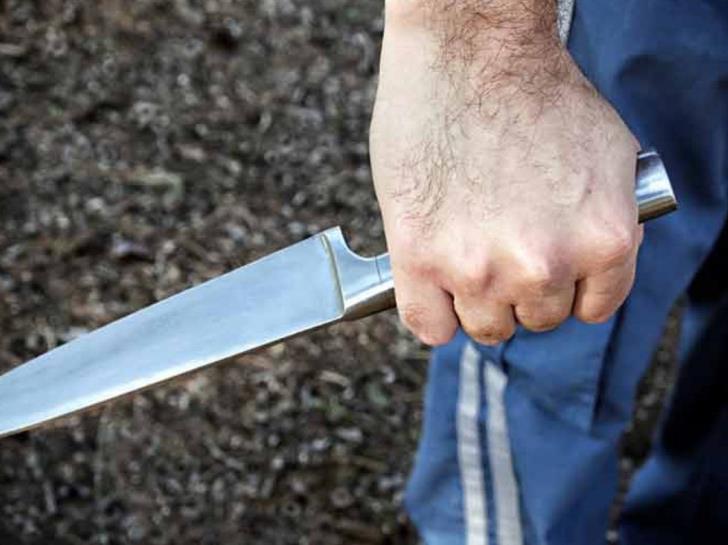 An incident of stabbing occurred last night in Ypsonas village. The culprit is a 41-year-old Egyptian and the victim a 48-year-old Greek Cypriot.

According to information, after his arrest the culprit admitted having stabbed the 48-year-old.

As he said, he had met the 48-year-old four years ago, when the latter offered him a job. Then he asked to have intercourse with him but the Egyptian refused. According to what he said, he had not heard from the Greek Cypriot for four years but suddenly yesterday he called him to meet. The suspect agreed and after meeting he got into the Greek Cypriot’s car. The man drove in an empty field, where according to the Egyptian, he attacked him indecently. So, the Egyptian grabbed a knife he found in the car and injured the older man.

The Greek Cypriot gave other reasons for the presence of the Egyptian into his car.

The Egyptian will be remanded in custody for eight days.