Man spotted dead in the sea of Kissonerga 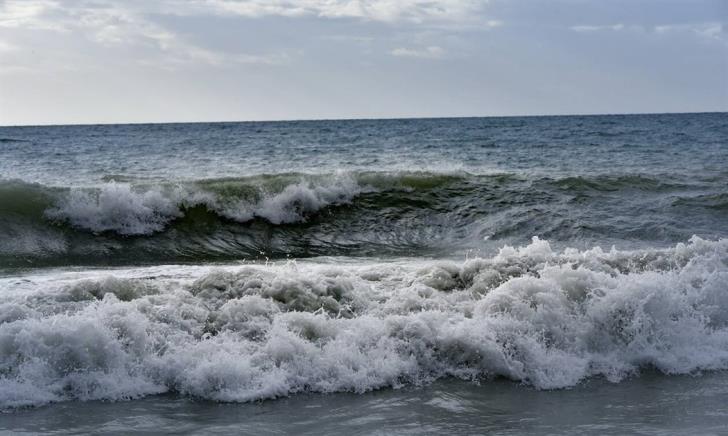 This morning an unconscious man was spotted on the coast of Kissonera. The old tourist was swimming in front of his hotel when other swimmers saw him unconscious on the coast. They tried CPR but in vain so a speed boat that was on the scene transferred him to the port at Kato Paphos where an ambulances that had been alerted in the meantime transferred him to the Paphos General Hospital.

Unfortunately the doctors on duty, simply ascertained his death.