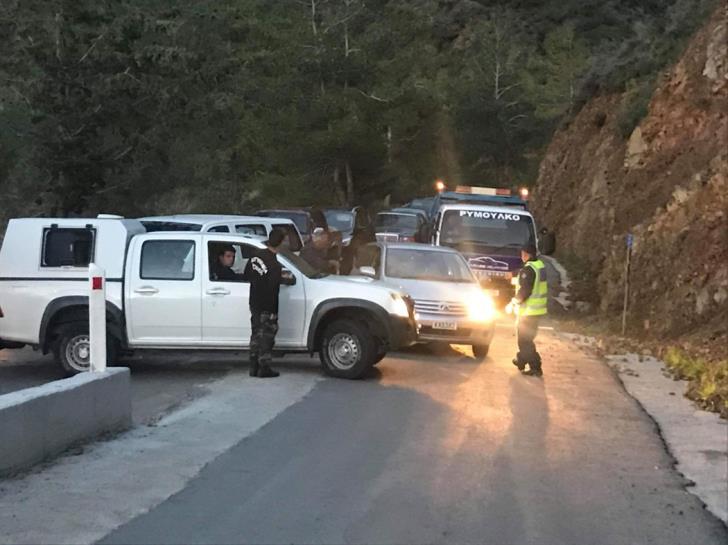 Georgi Baratsvilli had admitted to stabbing the woman to death and robbing her of €1500 in cash after he hitched a ride in her car.