Man sentenced to jail for 150 days for traffic offences 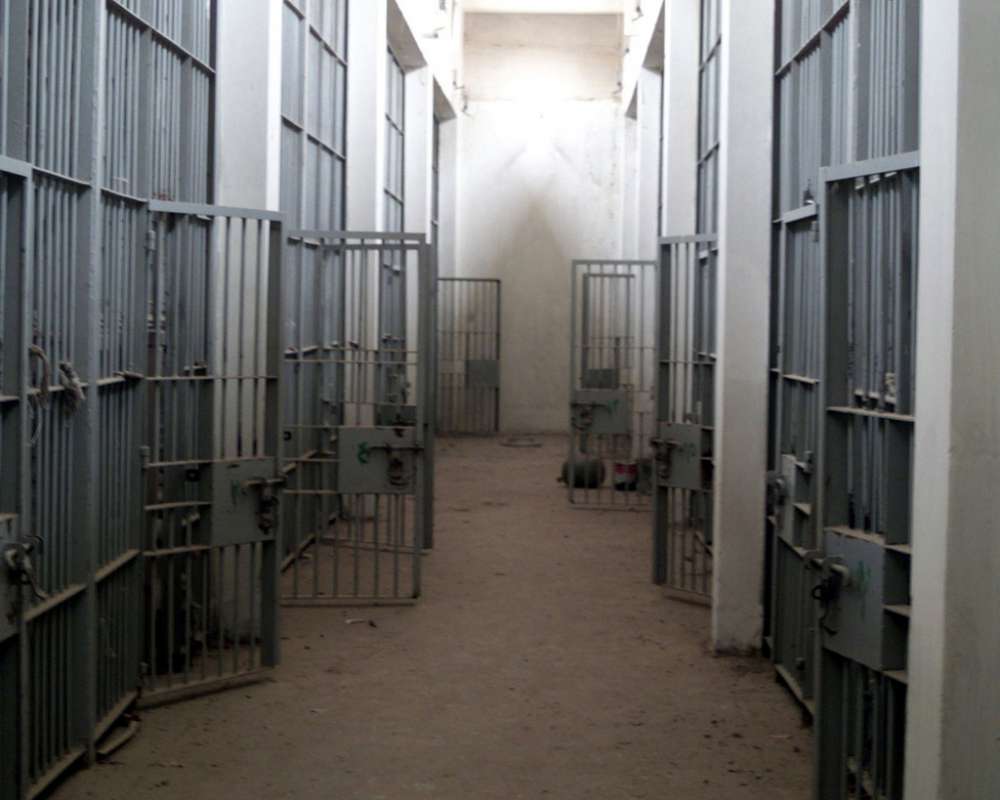 The Famagusta District Court sentenced on Tuesday a 24-year-old man to 150 days in jail and the revocation of his driving licence for six months for various traffic offences, according to a police announcement.

The Famagusta District court activated previous suspended sentences against the 24 year old for three cases concerning similar offences, that together with the new sentence brought the total jail sentence to 150 days.