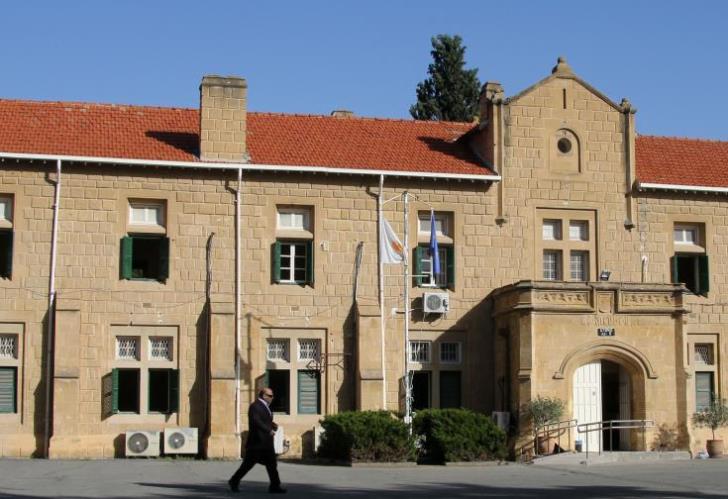 The Nicosia Criminal Court sentenced on Friday a 48 year old man to 27 years in prison for sexually abusing an underage girl.

The court’s announcement said that the crimes, which included rape, were committed repeatedly for four years, from 2014 until 2018, and started when the girl was six and a half years old.

The mother of the child, it said, was living with the defendant during that period.

As per the court’s findings, he repeatedly raped the minor using threats and beat her, usually while the mother was sleeping in the next room.

The court said that the facts of the case render it one of the most shocking of its kind.

“The defendant took advantage of the minor’s lack of fatherly affection she was experiencing, implemented his perverse sexual appetite by forcing her to watch pornographic material, without concern for the physical pain, humiliation and irreparable psychological damage he was causing.

“The court cannot but express its horror for the defendant’s brutal actions. These feelings echo society’s justifiable concern for the increase of sexual crimes against innocent and defenceless children. We have no option but to impose a severe punishment, as crimes of this kind should be deterred by the Law,” it noted.