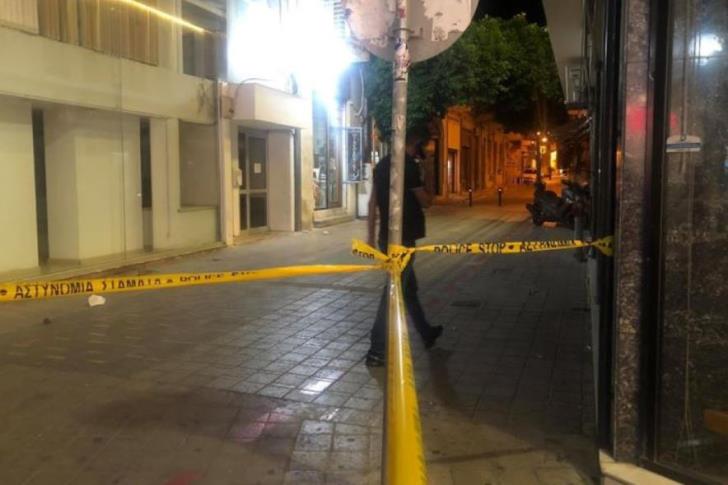 A 27-year-old man who was arrested on Monday morning in connection with the death of a 21-year-old man following a violent fight in Nicosia old town last night has been remanded in custody for eight days by the Nicosia District Court, philenews reports, as the chief of police said patrols are being stepped up following the incident.

The fight also led to the injury of two others, one aged 34 who has been admitted to hospital for surgery and another aged 25 who was given first aid at Nicosia General Hospital and then discharged.

Police are also looking for two others in relation to the incident.

The victims as well as the man remanded in custody are reportedly of Asian origin. According to philenews, the 21-year-old who died is an Indian national and so are the two injured men.

Asked whether he is concerned over last night’s incident, police chief Kypros Michaelides told reporters that “we are really worried about the situation as is every resident in the area,” and that despite stepped-up police patrols “unfortunately police cannot be everywhere all the time” while mentioning that the time the episode took place “was not expected.”

He added that a meeting on the incident took place this morning at police headquarters and “specific instructions have been given in an effort to make police even more effective.”

Called to comment on the fact that the violent fight took place in front of families and children, Michaelides reiterated that “there are serious concerns among police ranks. Indeed, these things happen at unprecedented hours and should be avoided, hence we are adjusting our planning to be as effective as possible.

“There is a plan in place and relevant instructions were given this morning to the competent senior officers to ramp up patrols, while there are additional measures that we cannot make public,” he concluded.

A police source said about 15 people were involved. Reports said knives and pieces of wood were used and one of the three was fatally injured.

By Josephine Koumettou
Previous articleSporadic cases to continue as long as there is community transmission, expert says
Next articleItalian musicians perform in fishing boats to beat coronavirus blues (video)