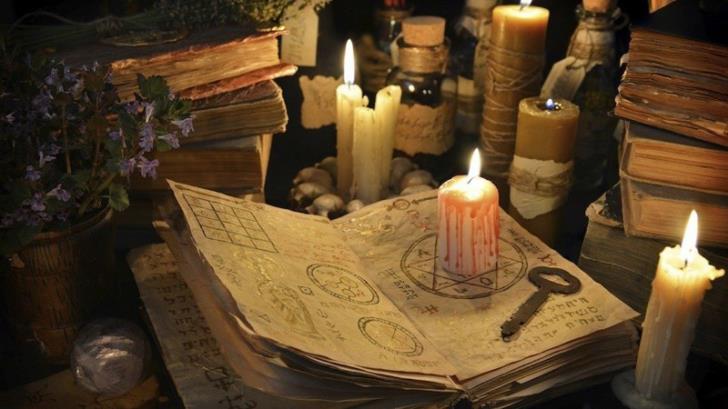 Police are investigating a curious case involving two municipal employees, a woman and magic spells. On Friday a man was remanded in custody for five days pending investigation.

According to ‘Phileleftheros’, the 34-year-old man claimed that he had paid the 30-year-old €26.000 in a period of three years for allegedly helping him break magic spells cast upon him by a woman.

Police are interviewing all people involved as well as other municipality employees and relatives of the two men.

By In Cyprus
Previous articleMore dust today; unsettled weather over the next three days
Next articleS. Perdios: Cooperation with Melco in establishing Europe’s biggest casino resort