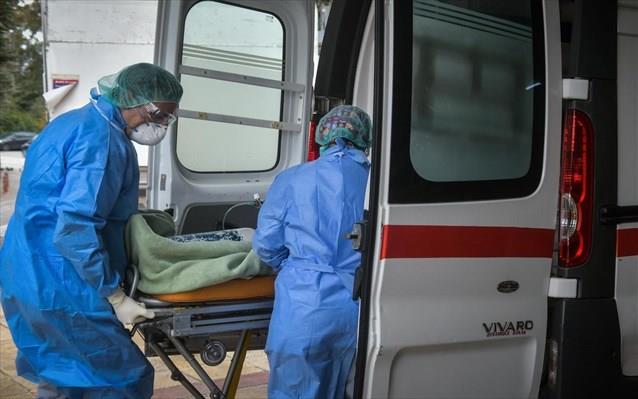 A 62-year-old Greek Cypriot man who died due to an unknown cause on 19 January 2020 remains unburied at the morgue of the Larnaca General Hospital because coroners refuse to carry out a post mortem e to the fact that after death it was ascertain that he was positive to COVID-19.

His family is desperate and the Police are trying to find a way the body will be given to his relatives.

According to information, the 62-year-old had some symptoms of flu but on 15 January tested negative to a COVID-19 test.

However, after four days he got worse and by the time he was taken to the Larnaca General Hospital he was dead.

He was once again tested for COVID-19 and this time he was positive.

The Health Ministry is refusing citing directives of the World Health Organization about contamination of the area.