Man remained in ER for seven hours without being examined 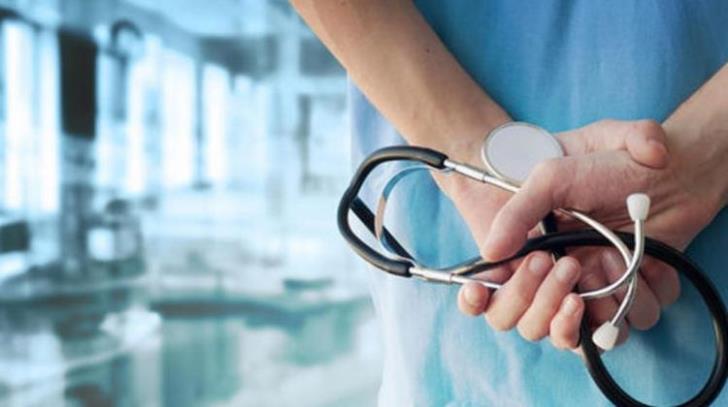 A retired civil servant sent a letter to Health Minister Michalis Hadjipantelas describing what he had to go through for seven hours in the Nicosia General Hospital’s E.R. As he said, nobody examined him and he was finally forced to go to a private hospital for the services he needed.

The man is asking for corrective measures for the benefit of other patients as well.

The man pointed out that he was registered and paid the necessary fee and after three hours of waiting he managed to get into the examining room where he was told to wait for the doctor. After another three hours a doctor and a nurse came and after he explained his problem they said they had to wait for his blood test results. The man explained that no tests had taken place. The two left and finally after another hour passed, the man decided to leave and go to a private hospital.