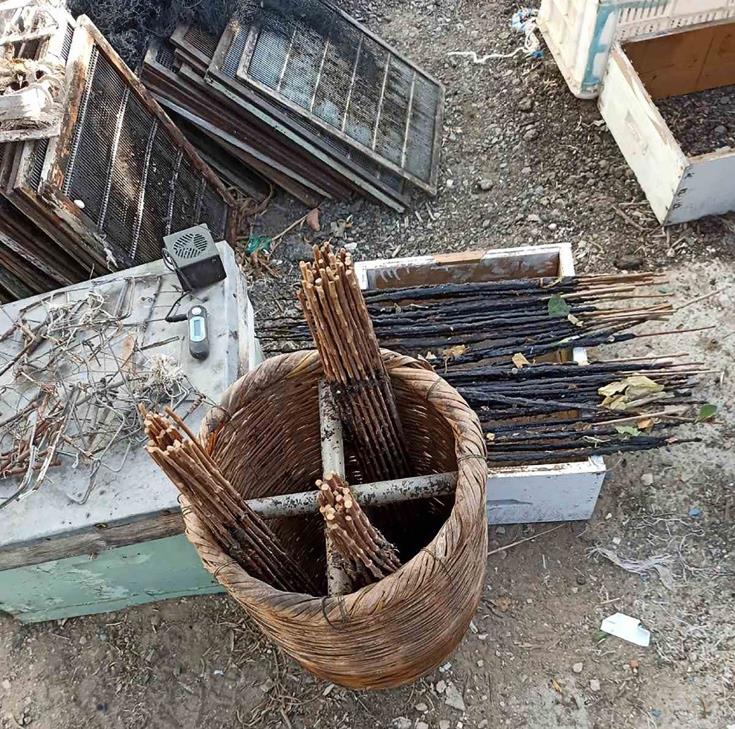 The birds were found at his home and several other establishments he owns.

He was arrested and taken to the Latsia police station, where he paid the fine and was released.