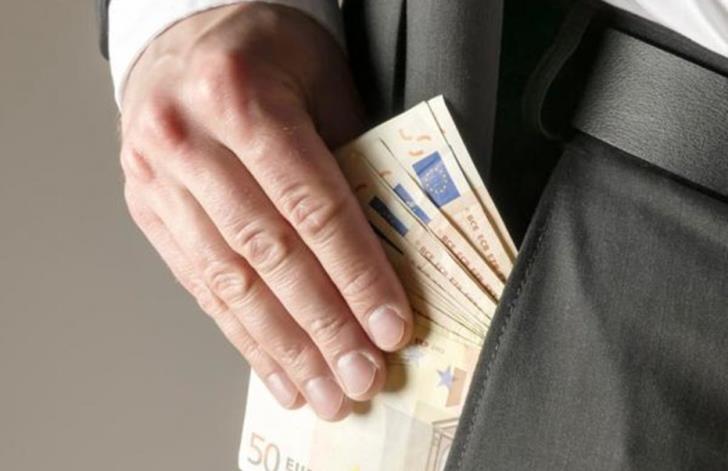 Police are looking for a 39-year-old man from Limassol after lying and getting money from a priest in Paphos pretending his child was in bad health and needed therapy abroad.

Police also told Philenews that the 69-year-old priest in Paphos said the Limassolian claimed his name is George and that they had met at a kiosk in the coastal town and handed him €350.

The priest said the man was very convincing but police investigations revealed he has a history of getting money under false pretences.

By Annie Charalambous
Previous article
A Halloween skeleton lies on the hedge outside a home in Los Angeles
Next article
Limassol Bishop: Holy Synod must be convened