Man jailed for 30 years in occupied north for raping daughter 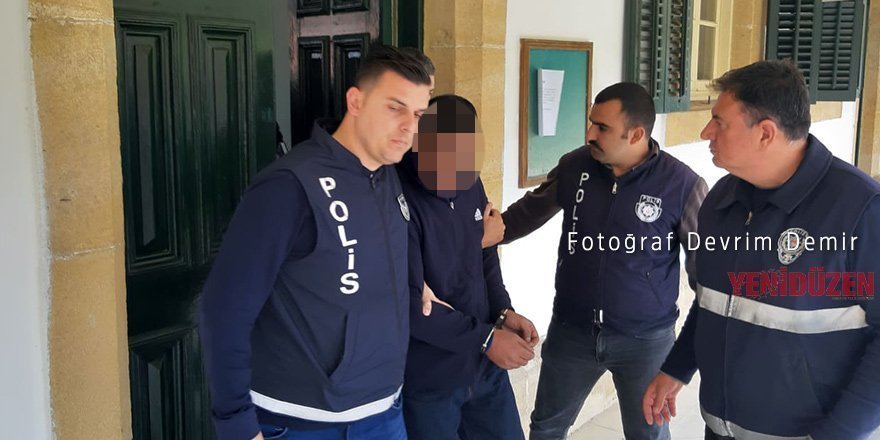 A 44 year old man was sentenced to 30 years in prison by a “court” in occupied north Nicosia for raping his daughter.

According to Turkish Cypriot media, the man repeatedly raped his daughter over three years, when she was aged between 15 and 17.