Man jailed for 28 years in occupied north for raping daughter 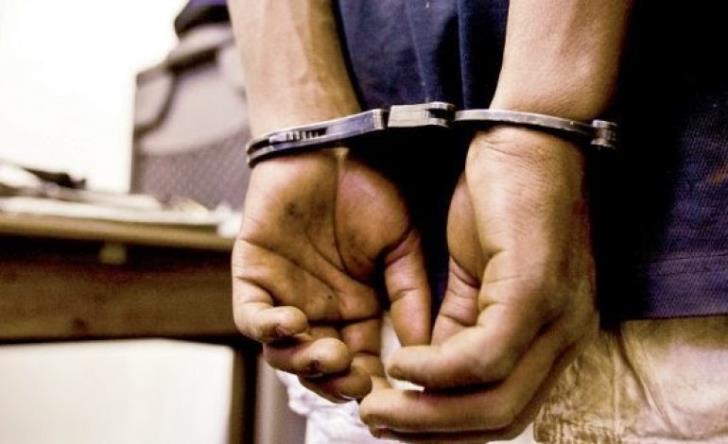 A man will be jailed for 28 years in prison in the occupied north for raping his own daughter, Haber Kibris reported.

The man, a Turkish mainland national, was found guilty of raping his daughter over six years, when she was aged between 10 and 16.

He initially appealed against the sentence but on Wednesday appeared in “court” without his lawyer to voluntarily withdraw the appeal.

According to Turkish Cypriot media, after exiting the “court” the man tried to attack members of the press but was stopped by “police.”

By In Cyprus
Previous articleRed tape for amputee who has to prove disability
Next articleCyprus trade deficit at €4,2 billion in January – November 2018