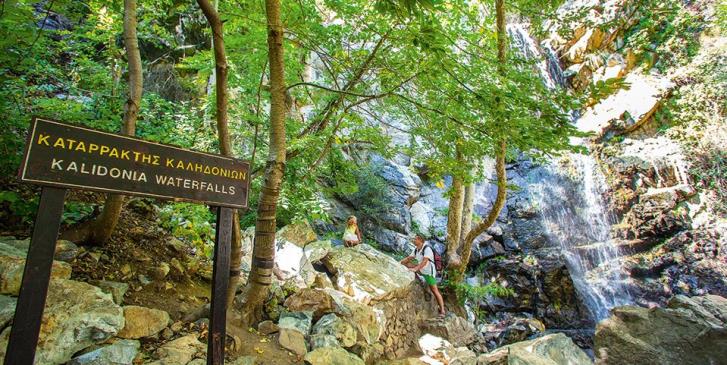 The Police Force this morning responded to an incident regarding the injury of a person at the trail of Kalidonia waterfalls.

Around 09:30 the Platres Police Station received information about a person injured at the train of Kalidonia Waterfalls.

Members of the Force rushed to the scene where they found a 68-year-old who was injured at the left leg, his hands and head.

Following coordinated actions the man was safely transferred to a specific point in Platres where the man was received by an ambulance and ws taken to the Limassol General Hospital.

By gavriella
Previous article
Where to get a rapid test on Sunday 16, May
Next article
157 new cases of COVID-19, no deaths on Saturday