Man in custody in connection with Limassol car theft case 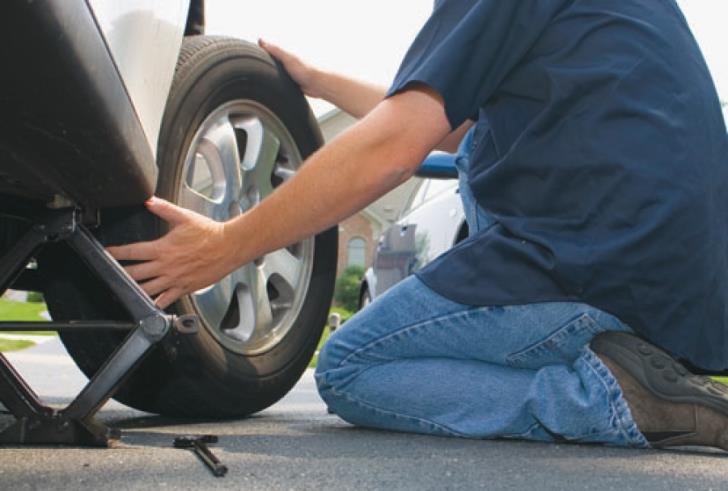 A 37-year-old man, from Georgia, was remanded into custody for five days by Limassol District Court on Saturday on suspicion that he had been stealing items from cars.

According to police, the suspect would allegedly puncture car tyres and then steal items from inside them, while the owners attempted to change the tyres.

On Friday October 12, a car owner told authorities that while he was trying to change his tyre, a man stole his bag and his mobile phone from the car.

The suspect was arrested later that day, after he was seen by security at a shopping centre.

According to police, he was found carrying a sharp object, as well as the wallet of the complainant.