Man hospitalised with burns after lighting fire to clear field 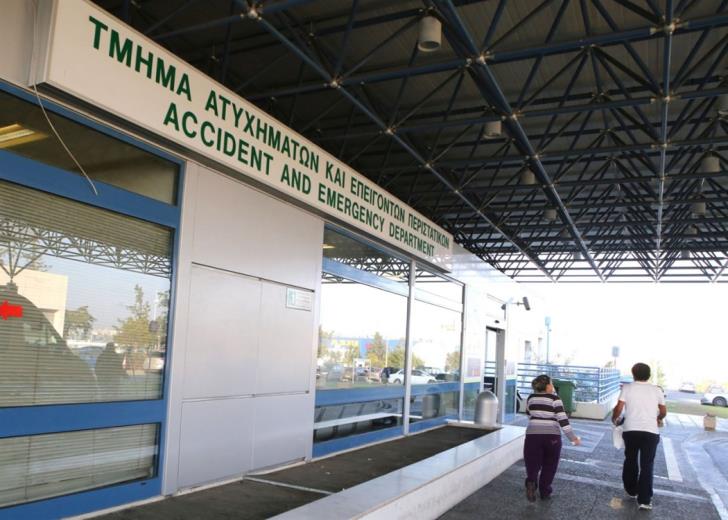 A 69 year old man has been hospitalised after sustaining serious burns while attempting to light a fire in Monagri, Limassol.

The man was reportedly using petrol to burn dry vegetation and branches in an open area and was burnt on the face and hands.

The fire service sped to the area and transferred the man to Limassol Hospital and from there he was transferred to Nicosia.

The incident occurred a little after noon.

The 69 year old has been hospitalised in the burns unit with second and third degree burns. His condition is described as out of danger.