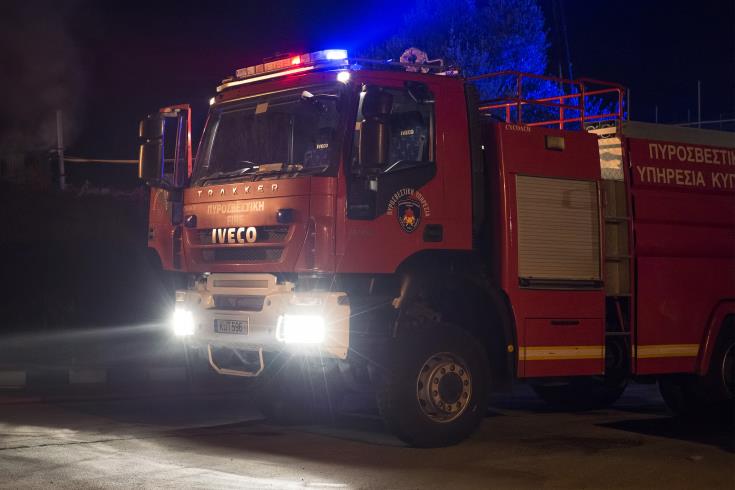 A worker has been admitted to Nicosia Hospital with burns after the trailer home he was sleeping in caught fire and he was brought to safety by his employer.

The Cyprus News Agency said the man, who is a foreign national, was asleep in the trailer home on agricultural land between Flassou and Kalopanayiotis. His employer noticed the fire on CCTV and was able to get to the site in time and bring him out.

The fire service responded to a call at 20.55 on Wednesday, sending three fire trucks. The fire was contained within one hour but the trailer sustained considerable damage.