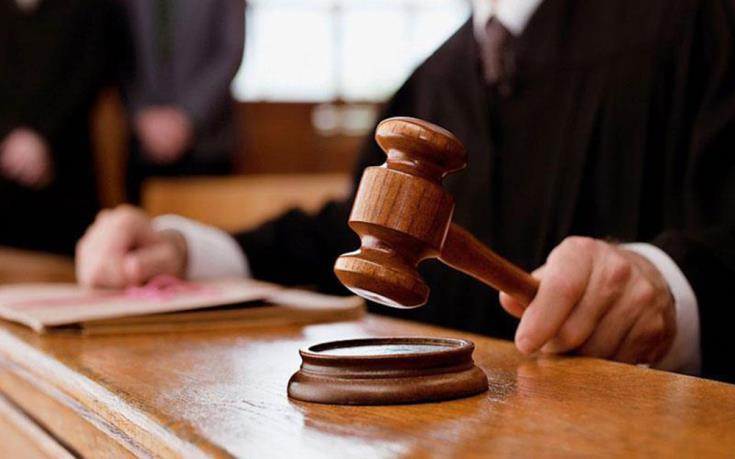 The Larnaca-Famagusta Criminal Court on Thursday found a 32-year-old man guilty of raping a 20-year-old British woman on June 26, 2019, in Ayia Napa, the CNA reports.

The man was also convicted of illegally possessing marijuana and supplying it to the victim.

According to the facts of the case, the woman had come to Cyprus last May and was working as a waitress at a bar in Ayia Napa and lived in an apartment complex in the area with two friends. She was to fly back to her home country at the end of the tourist season.

She had finished her shift around 3 am on June 26, 2019, and was walking towards her flat, and “although she had consumed alcohol, she was sober and had control of her thoughts, actions and movements.”

According to her statement, as she stood near her building, the defendant appeared behind her out of nowhere. She spoke to him as she recognised him as an employee in the area. The man had suggested to the 20-year-old that they go out and look for laughing gas and she entered his car voluntarily because, as she stated, “she trusted him and felt safe, while she never intended, sought to or expected to have sex with the defendant.”

As they were driving towards a particular location in Ayia Napa, the Court’s decision continues, the defendant pulled out from under the driver’s seat a green bag containing cannabis, while he stopped twice to buy balloons and rubber bands to tie them.

When the woman realised that the defendant was driving her to a location very far from her apartment, she sent a text message with her location to a friend of hers. The defendant eventually stopped the car at a location in Sotira, while according to her statement “she was very frightened as it was dark and remote and she was feeling anxious.”

After they stepped out of the vehicle, they inhaled laughing gas and the woman smoked some of the marijuana cigarette she prepared using cannabis supplied by the man, then threw away the cigarette and told him she wanted to go back to her apartment.

As per the court’s findings, when the woman attempted to move away “the man grabbed her and threw her against a railing while she was crying, afraid, not knowing how to act if the defendant decided to harm her, while she kept asking him to take her back to her apartment.”

It was added that the man eventually managed to rape her.

On their return to Ayia Napa the defendant dropped the woman off near her apartment and as she was in shock and did not have her keys, she rang the bell and one of her roommates let her in, who said that the 20-year-old was “very upset, she was crying and her hair was messy, and she didn’t speak for a long time.”

The woman then reported the case to the police and following investigations the defendant was arrested and admitted to having sex with the complainant who he claimed participated willingly.

In its decision, the Criminal Court rejected the defendant’s position that the woman had filed the complaint to receive insurance compensation.

The Court decided that the woman’s complaint about her rape “was submitted genuinely and appropriately to the competent authorities of the Republic of Cyprus and was investigated as such.”

The court will hand down its sentence on May 25.