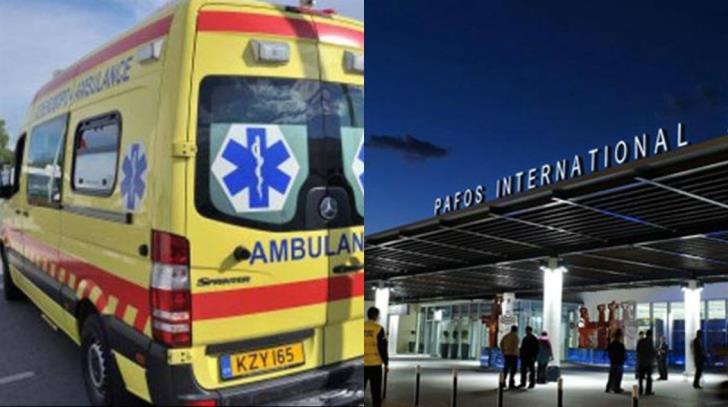 A man has been found dead by members of the public in the bathroom of the Paphos Airport, philenews  reports.

It said the man was found unconscious on the floor of the bathroom in the departure lounge by other passengers who called police. He was rushed to Paphos Hospital where doctors pronounced him dead on arrival.

First reports said the deceased is a 65 year old Jordanian and that he was due to catch a flight to Amman.

Philenews said after preliminary investigations police have ruled out foul play. The exact cause of death will be determined by a post-mortem.