Man driving at almost 200km on Larnaca-Kofinou motorway, as offences on the rise 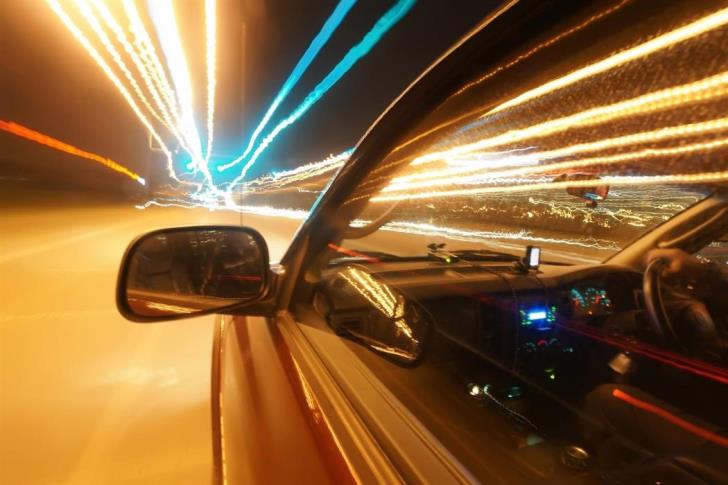 A spate of serious traffic violations over the past few months is a cause of concern for authorities as reckless driving is on the rise, more so the deadly offences of speeding, drink and driving, no seat belt and total disregard for pedestrians and cyclists, causing most of the fatalities and injuries.

He was arrested and then released to appear before the Larnaca district court on Tuesday June 14.

Patrols have increased on motorways and main roads, as police are taking additional measures for tomorrow’s Holy Spirit holiday, when thousands are expected in coastal areas for the traditional celebration.