Man drives into gate of Russian consulate in Limassol 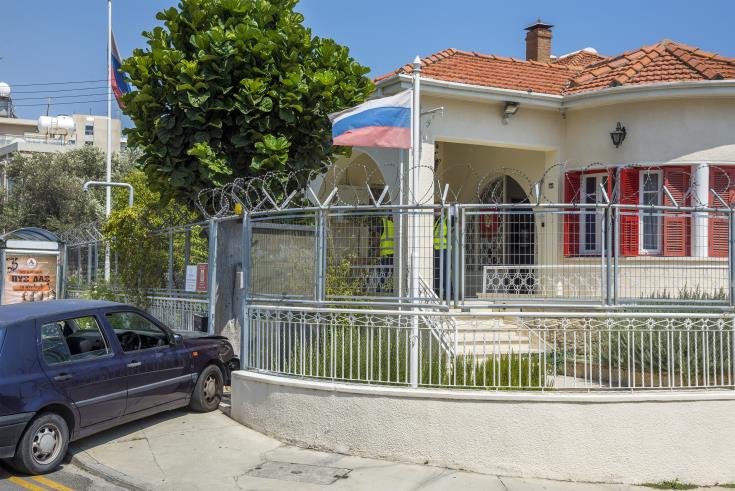 A man who drove his car into the metal gate of the Russian consulate in Limassol in an attempt to gain access was arrested by a police patrol.

The 45 year is understood to be suffering from mental health issues and was taken to the psychiatric hospital to be examined by a psychiatrist.

He drove his car into the security gate around 1.00 pm, exited his car, broke the glass entrance and created a disturbance. Police were called in and arrested the man, who it emerged had previously been hospitalised at Athalassa Mental Health Hospital.

He sustained minor cuts to the hand from breaking the glass.

By In Cyprus
Previous articlePrison expansion plan under study
Next articleYiasemin