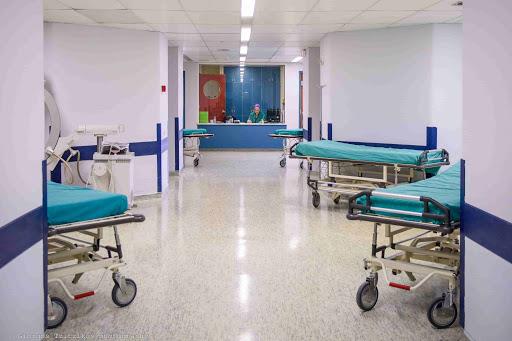 The relatives of a 71-year-old man from Limassol filed a complaint for medical negligence against the doctors of the Limassol General Hospital.

According to the complaint, the man was admitted to the Cardiology Department of the Hospital on 11 April and underwent a catheterization procedure.

The relatives claim that yesterday, after five days in Hospital, the doctors discharged him because as they said, there was lack of beds. The doctors suggested that the man goes home and returns to the hospital after 20 days to undergo an open heart operation.

However a few hours after the man went home, he died.