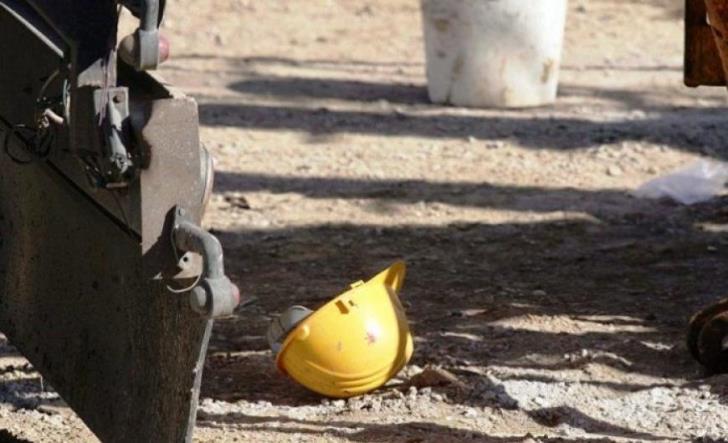 A 53-year-old construction worker has lost his life in a labour accident in Peyia, philenews reports.

The victim, an ironworker named as Almir Toboulides from Georgia, died in an incident that took place around 10 am on Saturday morning while working at a construction site in the Ayios Georgios area in Peyia.

According to the police, the man was fatally injured after he lost his balance and fell in a basement from a four-metre height while standing on a scaffold under conditions being investigated.

The 53-year-old was then taken by ambulance to the Paphos General Hospital where he was pronounced dead on arrival.

Members of the Paphos CID and the Peyia police station arrived at the scene, as did members of the fire service and the labour office.

State pathologist Orthodoxos Orthodoxou had also been notified for an autopsy.

The Peyia police are investigating.

By Josephine Koumettou
Previous articleLGBTQ Americans adjust Pride celebrations in a time of pandemic
Next articleUK ready to quit EU on ‘Australia terms’ if no Brexit deal, PM Johnson says