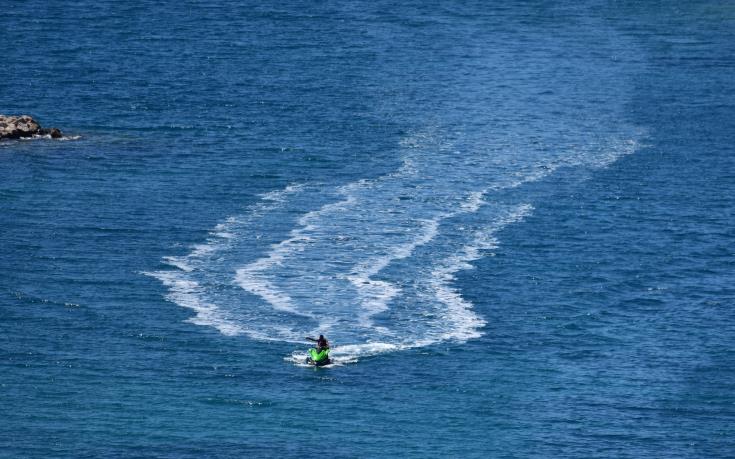 A foreign national riding a jet ski with another individual died on Saturday in a sea accident in Limassol, the CNA reports.

Police are looking for the second passenger who reportedly left the scene after his rescue.

According to the police, the two were sought out by the owner of the water sports business that the two had rented the jet ski from and as soon as she spotted them in the water she reached out to the lifeguards at the nearest tower.

The lifeguards carried them to shore and provided them with first aid. However, one of them did not come to and was taken to Limassol Hospital where he was pronounced dead on arrival.

The second individual, for unknown reasons, left the scene and is being sought by police.

The identity of the two men is not yet known as they did not provide their details when they rented the jet ski but police believe that they are foreign nationals.

The Limassol central police station and the Port and Marine Police are investigating the conditions under which the accident took place.