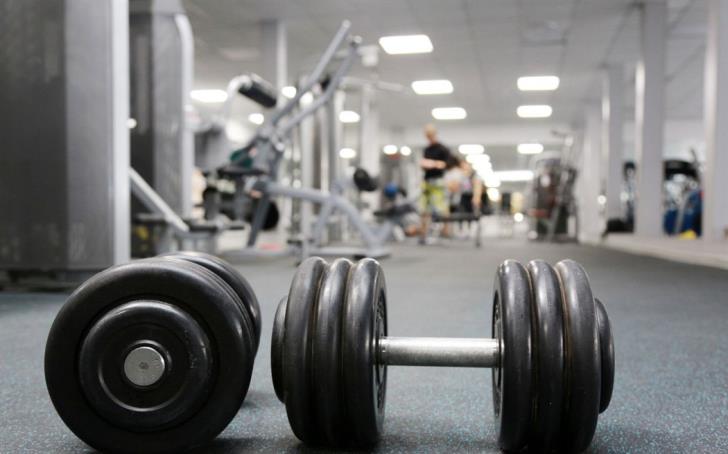 A 40 year old man from Latvia died while exercising in a Limassol gym on Tuesday, philenews reported.

According to information, the man fainted while doing boxing at the gym on Tuesday night.

Staff called an ambulance which transferered him to Limassol General Hospital. There doctors declared him dead.

Police said that they are not investigating a criminal case.

The cause of death will be determined by a coroner’s autopsy on Thursday.

By In Cyprus
Previous article
Flower Festival 2019
Next article
Psimolofou